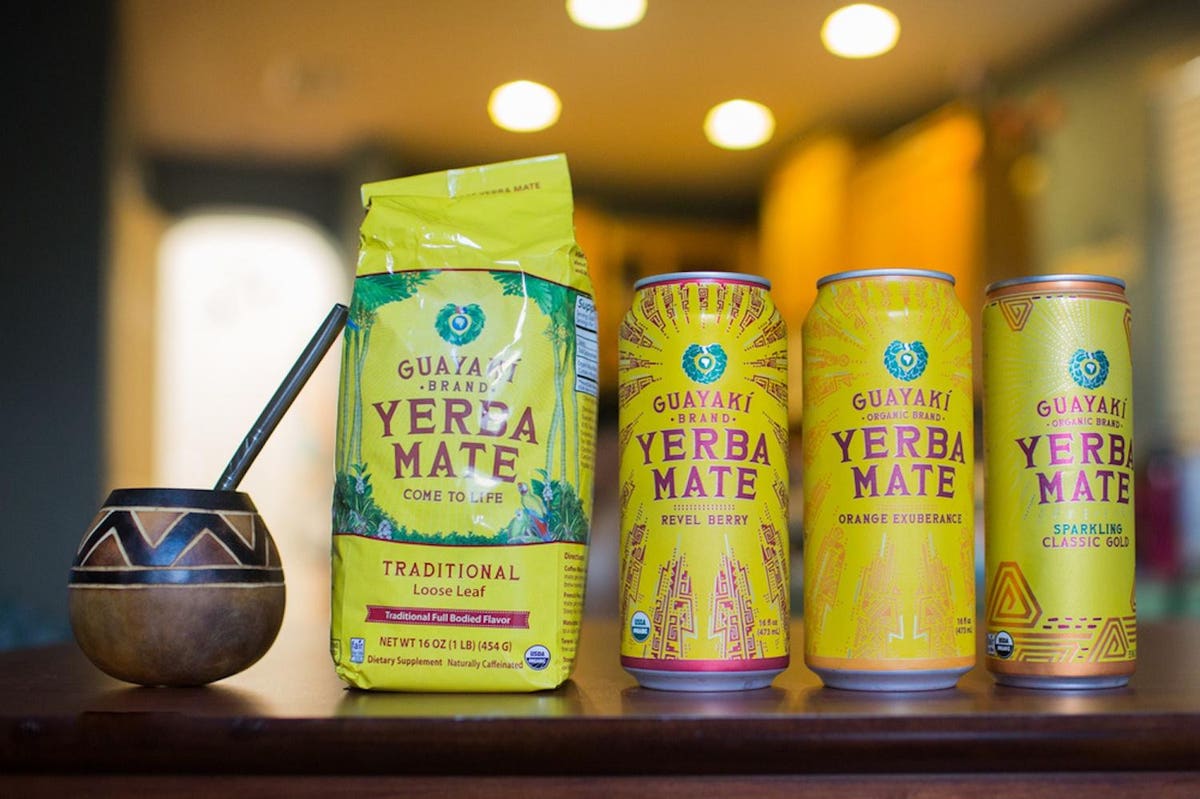 Guayakí Yerba Mate has raised $75 million in a new funding round, according to an SEC filing by the company on January 13, 2023. Emily White, president of Anthos Capital; and Robyn Rutledge, founder and CEO of SBG Growth appear as newly listed directors in the document.

The Sebastopol, CA-based beverage producer has offered $143 million worth of shares in this round, with about $68 million remaining to be sold, confirmed by FABID, a food and beverage specific database that tracks investors, brands, and their involved financing events.

Guayakí, cofounded by Steven Karr, David Karr, Michael Newton, and Alejandro Pryor in 1996, didn’t disclose its revenue to-date. PitchBook showed the company, which employs around 600 people, has generated $100 million in sales in 2021 after raising its fifth venture-backed funding from CAVU Venture Partners, Swift Foundation and other undisclosed investors during the prior year.

Looking For Non-Alcoholic Drinks? Japanese Tea May Be Your Perfect New Companion
Travel companies are ‘greenwashing’ — here are 3 ways to find ones that aren’t
Luxury stocks rally from China reopening, but world’s largest luxury market may choose to shop ‘in-house’
The best spa hotels in Manchester
Custoza: An Undiscovered, Underappreciated Italian Wine Region