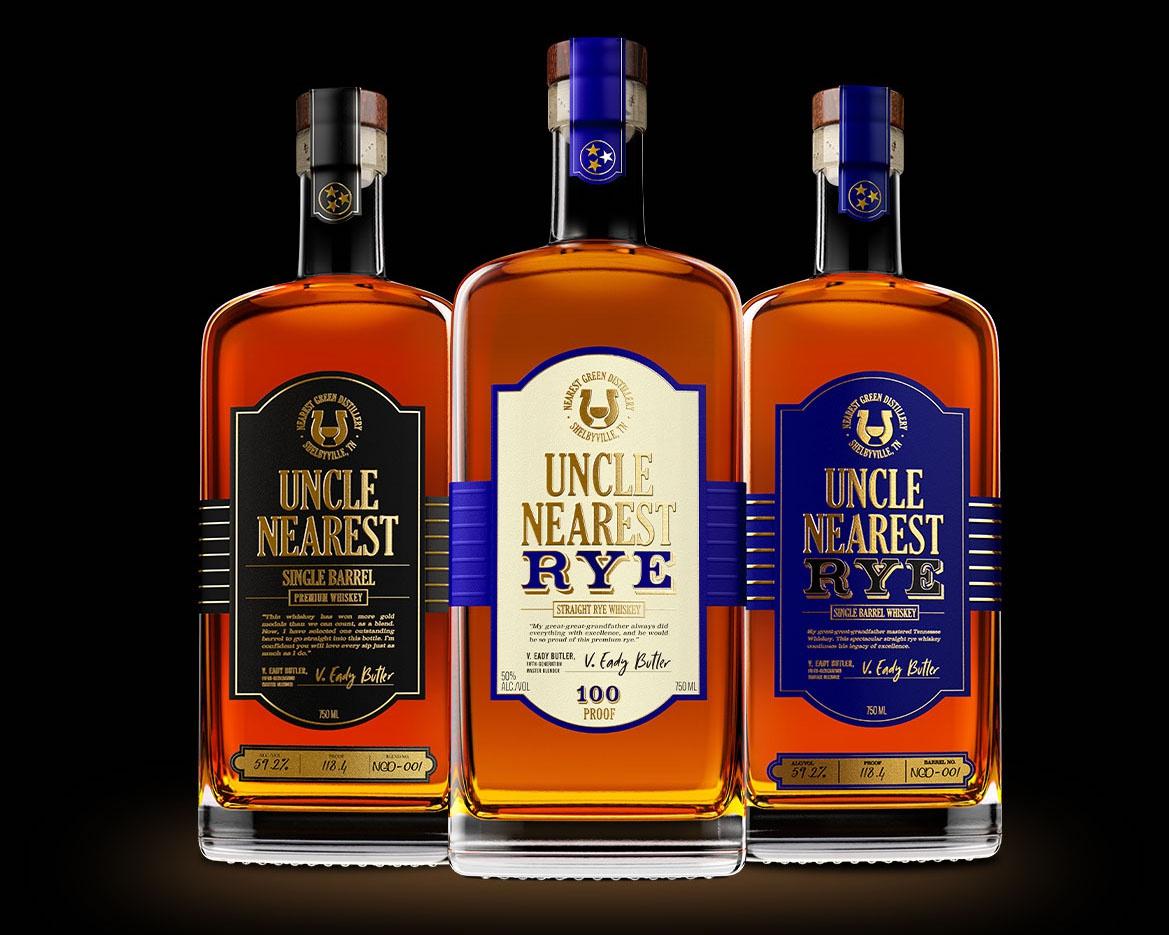 The unapologetic bourbon drinker in me always appreciates a new release of its cocktail cousin: rye.

While both whiskeys share some of the vanilla and toffee flavors derived from new charred American oak barrels, I tend to go for the pepper and spice of rye this time of year, when it’s cold outside. Whether I’m sipping rye neat, with a splash of water, or in one of these time-tested cocktails, these are the three releases I’m loving this season. Catch these ryes while you can.

This limited-edition expression is the fourth in Templeton’s Barrel Finish Series—and it’s truly a knockout. It’s quite refined and its decadent finish is well-suited for a post-dinner nightcap. Having been matured in charred new American oak barrels for six years, and then finished for three months in ex-bourbon barrels that previously held chocolate coffee stout, this 92-proof whiskey is as interesting as it is complex—delivering bold notes of dark cocoa, rich vanilla bean, and chocolate-covered dried stone fruit. I expected the mash bill (95% rye and 5% malted barley) to produce some substantial peppery notes—and while it was clearly there, it wasn’t the focal point of the whiskey. Instead, it drinks more like a dessert rye. In fact, I quite enjoyed pairing it with a few Dirty Sue whiskey cherries—and I reckon it would also work perfectly with a sliver of Black Forest cake.

I first came across Las Vegas’ Smoke Wagon brand by way of my Los Angeles-based older brother, who frequently sends me whiskey that isn’t widely available in New York City. And while the Uncut/Unfiltered bourbon is still my favorite of all the Smoke Wagon expressions, this MGP-sourced cask-strength malted straight rye (with a mash bill of 51% rye and 49% malted barley) is a close second. It’s a powerhouse of a whiskey, clocking in at 116.14 proof. It’s also a surprisingly atypical rye with unexpected notes that evolve as you make your way to the bottom of your glass: The spice takes a backseat to flavors reminiscent of chocolate malt, spearmint, wheat cereal, and dark chocolate mint chips. But it’s really the malted barley that makes this release shine—so if you’re the kind of drinker who likes all things malt, this one’s for you.

Not to be confused with Uncle Nearest’s Uncut/Unfiltered expression from earlier in the fall, this 100-proof rye is all about easy drinking: It goes easy on the nose and easy on the palate, but with a rich and moderately lengthy finish—rendering it as one of the more approachable American whiskey releases of the year. Master blender Victoria Eady Butler, a direct descendant of Nathan “Nearest” Green of Jack Daniel’s fame, blended the 100% rye whiskey after it was distilled in Canada (in accordance to American requirements and specifications) and matured in New York for four years. The result is a rye that boasts mellow vanilla notes with hints of light molasses and whispers of spice that is not at all aggressive, making it an excellent new addition to Uncle Nearest’s superb portfolio.