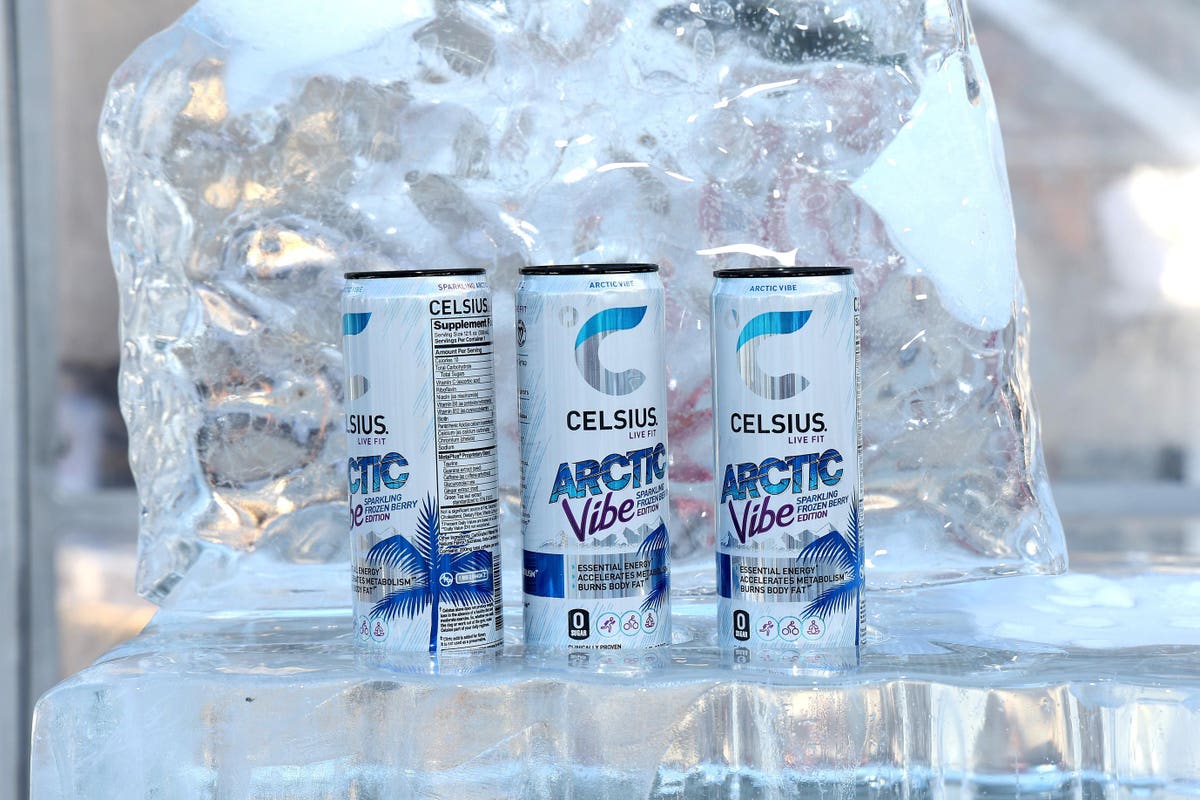 The fitness energy drink producer expects to integrate over 200 of its independent U.S. distributors with PepsiCo’s network, and further decentralize warehouses so as to be closer to its co-manufacturers in the face of inflationary and supply chain constraints, CEO John Fieldly recently told me during an exclusive interview.

Celsius Holdings, which has taken over social media and the fitness industry by storm, recently secured a $550 million investment along with a long-term distribution partnership with the Gatorade maker that will allow the company to significantly increase its global footprint by 40% and better target college campuses.

Fieldly notes how the shortage of cans and other logistical headwinds, such as high shipping costs, have been holding back Celsius and peer beverage businesses for years especially during the peak of the pandemic. “For raw materials, we have secured can production on a go-forward basis,” he said. “We’re scaling rapidly: our sales were up 135% for the second quarter, so that allows us to gain efficiency as we grow. We’ve also been able to offset some of those inflationary costs.”

Celsius will not change the formulation of its products moving forward, Fieldly stressed, noting how being “inclusive and inviting” has enabled the company to outperform in the $53.1 billion global energy drinks market that recently saw new entries, such as Kyle Busch-cofounded Rowdy Energy Drink and ZOA created by Hollywood megastar Dwayne ‘The Rock’ Johnson.

“We’re number two on Amazon, and the fastest-growing energy drink brand [in the country],” he added. “We’re on the forefront of disrupting the category.”

What do you think?

One Community, Many Voices.

Be the first to comment comments posted on Forbes. Add your voice now.

PepsiCo has been pushing into the energy drinks market with its $3.85 billion deal with Rockstar Energy in 2020, and an exclusive distribution deal with Bang Energy during the same year, although the latter has later fallen through.

Fieldly believes Celsius has natural synergy with Rockstar, and will continue strengthening PepsiCo’s position in the functional, better-for-you beverage market. “If you look at PepsiCo’s portfolio, there was definitely a gap for new-age, functional energy products, and the fact that Celsius is the number-one contributor to the category growth is what really got them excited,” he said. “Rockstar targets traditional energy drink consumers, while Celsius is really going after that fitness lifestyle position.”

PepsiCo currently owns 8.5% shares of Celsius upon its latest funding, while Carl DeSantis, who founded and sold Rexall Sundown to Royal Numico for $1.8 billion in 2000, has approximately 24% stake in the firm, according to Fieldly. He said Celsius doesn’t rule out the possibility that the beverage giant might take the majority ownership in the future.

“The ownership piece is really important to us. With that 8.5% stake, [PepsiCo] was able to go up on their interest level, but we also needed to make sure there was a best interest in the company that’s not just tied to distribution,” Fieldly said. “Only time will tell [whether a future acquisition is feasible]. At this point, we think it was a really good deal for Celsius in regards to the investment.”

FAA to announce rule allowing more rest for flight attendants
The Woman Behind Baja’s Reimagined Rancho Pescadero
Journalists Are Making The Same Mistake With Dietary Change They Made With Climate Change: Study
Big Companies Can Turn the Tide on Food Waste—if They Act Now!
Hong Kong is opening up to tourism — but is it too late?