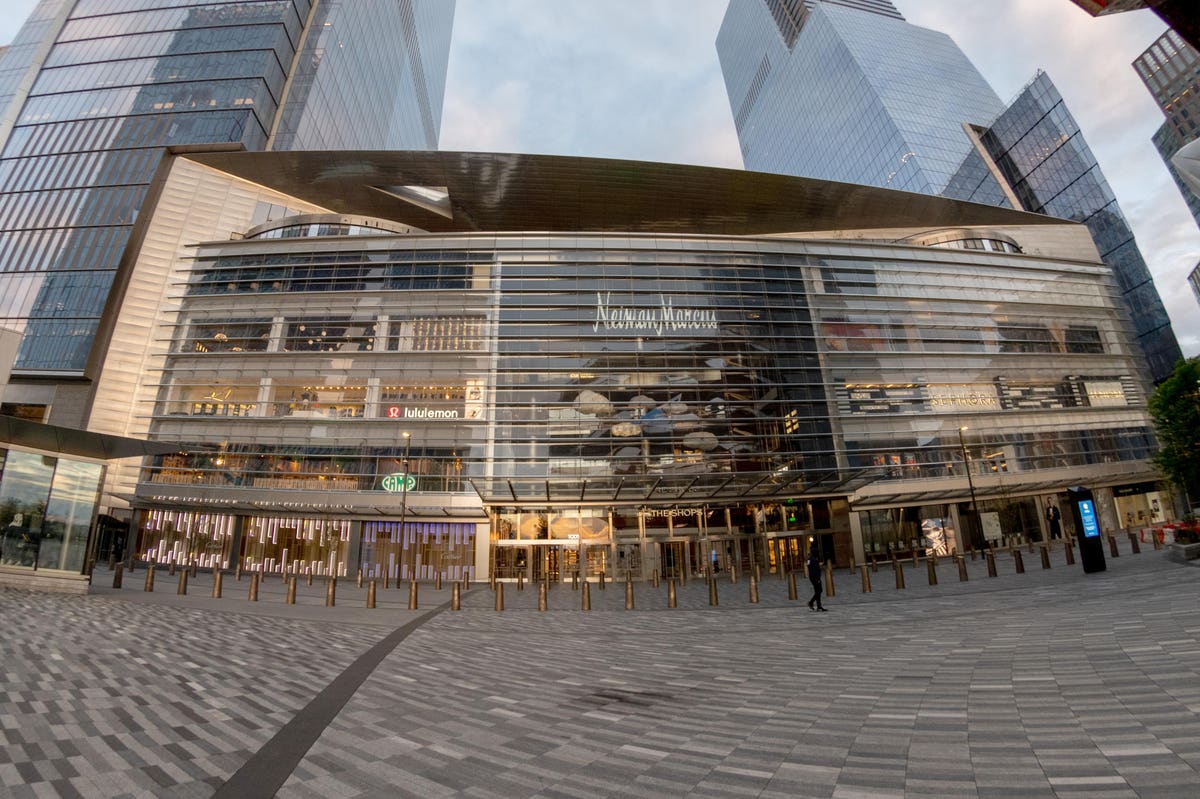 Recent stories are documenting Covid’s negative impacts on New York, especially how the pandemic is accelerating and deepening racial and economic inequality.   But New York has weathered worse storms than Covid. Washington must provide budget help for New York and other cities.

As the United States records its highest daily Covid death toll since May, political leaders and commentators are worrying about the future of cities.  Recent stories are documenting Covid’s negative impacts on New York, especially how the pandemic is accelerating and deepening racial and economic inequality.   But New York has weathered worse storms than Covid, and although there will be changes, cities like New York remain the central drivers of our economy.  They must be helped if the economy is to rebound.

Faced with a shrinking budget and economy, New York City is getting a lot of negative attention this week. Negative stories range from retail store closures to possible layoffs of municipal workers to fears about whether schools can reopen.

There’s no question that office work and retail are being hit hard by the pandemic.  Rents for retail commercial space in Manhattan’s major corridors have fallen by 11.3% in the past year.   In the glitzy new Hudson Yards development on the west side, anchor stores like Neiman Marcus and other retailers and restaurants are closing.

And suburban locations within commuting distance of New York are seeing a spike in prices.  According to the National Association of Realtors, Kingston, New York, 100 miles up the Hudson River, recorded the nation’s biggest second quarter home price rise.  When comparing this year’s second quarter home prices to a year ago, Kingston’s prices shot up 17.6%.  A realtor there attributed the price jump to fleeing New Yorkers, saying “Every single deal I have is someone from Brooklyn or Manhattan.”

But it is far too soon to predict the death of New York or other major cities.  Housing and commercial rents prior to the pandemic were unsustainably high, and due for a correction.  Commercial rents in New York have fallen for 11 quarters in a row, a trend that began well before the coronavirus hit.  Facebook, which is allowing most of its employees to work from home during the pandemic, just leased 730,000 square feet in Manhattan, increasing its footprint there to 2.2 million square feet “for thousands of employees in less than a year.”

Several of the retail chains cited in the Times story, including JC Penney and Le Pain Quotidien, have filed for bankruptcy, and have been in financial trouble prior to the pandemic.  As part of its own May bankruptcy filing, Neiman Marcus is not only closing in Hudson Yards but in Fort Lauderdale and Palm Beach.  And as my Schwartz Center colleagues Bridget Fisher and Flavia Leite have documented, the Hudson Yards development itself hasn’t been economically viable on its own and has relied on extensive government subsidies since its birth, well before the pandemic.

It’s clear that changing retail patterns, especially online shopping, are putting pressure on retail stores.  New York, which depends on tourists and foot traffic, is doubly hit by the pandemic, but the structural pressures were there before it hit.

But we simply don’t know what the longer-term economic effects of the pandemic will be on cities.  There’s always churning in dynamic cities.  Sectors rise and fall, and (at least in economically vibrant places) other sectors rise.

Real estate often overbuilds in what economists call a “cobweb” model where rising prices induce oversupply, resulting in a subsequent slowdown and falling prices.  In the 1990s, older office buildings in the Wall Street area were converted to residential units (see this link from the wonderful Skyscraper Museum).  A recent RAND Corporation blog discusses how office buildings in Los Angeles might be converted to housing, and New York could certainly pursue this as well.

Until the pandemic is brought under control and we have a vaccine, the future of cities like New York will be uncertain.  There’s no question that the pandemic is hitting major cities hard, not least in highlighting and worsening the race and class inequalities already plaguing our metropolitan areas.  My New School colleague James Parrott lays out the numbers in detail here, showing how New York’s inequality had been rising before the pandemic accelerated it.

But as the eminent urbanist Richard Florida notes, “dystopian predictions” of the death of cities from the pandemic “are but the latest in a long-line of such prognostications.”  When the pandemic ends, he predicts “we will look back and see that the roster of the world’s leading cities is unchanged.”

New York is being hit hard by the pandemic, which is accelerating longer-term problems of inequality, racial and class division, worsened by a political system that concentrates problems in the city while suburbs disproportionately reap the economic benefits cities create.  That’s one reason why Congress should act to provide budget help to New York and other cities.

But we don’t know what the full long-term impact of the pandemic will be.  And its worst effects can be mitigated if federal budget and policy help is forthcoming at the scale our cities—-and our economy and country—need.  President Trump’s executive orders are nowhere near the scale of the problem, and without Congressional action to help cities, we are risking a much deeper recession than necessary.