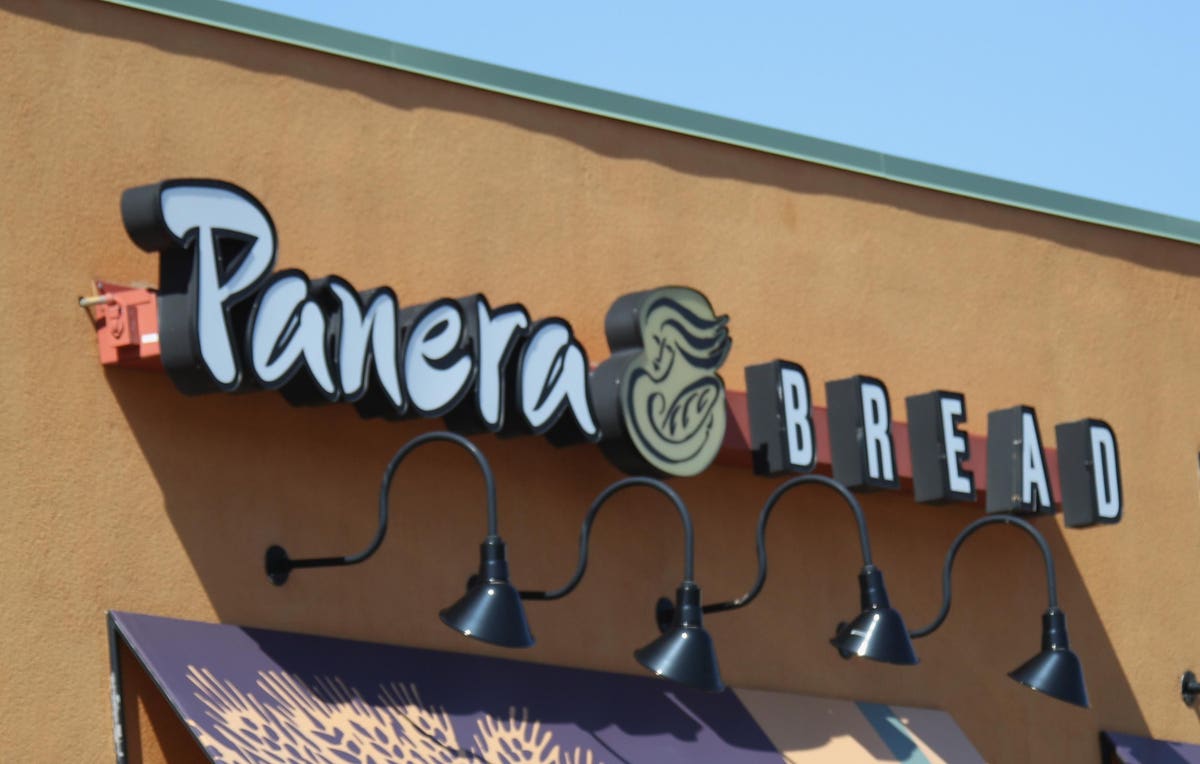 Indeed, no other chain had launched such a program without restrictions on size, daypart or channel.

Then the pandemic hit. Workers stopped commuting to the office (and leaving their homes in general) and the only thing that was actually disrupted was business as usual.

“We recruited about 100,000 members in February so we are seeing a big acceleration on that,” said Eduardo Luz, who was brought on as Panera’s chief brand and concept officer in May. “To get to this level completely surprised us. What we’ve achieved in three weeks is three times what we projected.”

How was the chain able to incentivize customers to swing by for coffee when most were anxious to simply leave their houses? By keeping it simple.

“We try to look at this from a consumer perspective. It has been a tough stretch for everybody and making it very easy for them to get free coffee is just our way to infuse some positivity,” Luz said. “We offered this with no catch. When people understood how simple it was, droves of people registered.”

What the program has done for Panera is essentially keep it top-of-mind for customers wanting a coffee break. Though those customers are commuting significantly less in the morning, they’re still making coffee runs, albeit later in the day – a trend echoed by both Dunkin’ and Starbucks
on their earnings calls late last month. For Panera, however, that behavior shift may be more of a competitive advantage because of its menu.

“This program has reinserted Panera into routines, but the window has moved from 7 to 8:30 a.m. to about 10 to 11:30 a.m. That puts customers’ coffee runs closer to our sweet spot, which is lunch,” Luz said.

That slight change in routine has yielded higher tickets for Panera as lunch customers more often attach a food item to the order.

While the results of Panera’s coffee subscription program surpassed internal expectations, perhaps it shouldn’t have. With 40 million members, Panera has one of the biggest loyalty programs in any industry. For context, the wildly successful Starbucks Rewards program has a little less than 20 million members.

“For us, we have a database of 40 million people. We know their names and can talk to them. They trust us well enough to give us their information and they give us permission to talk to them. We put that to good use for things like coffee subscription,” Luz said.

The loyalty program has certainly positioned Panera well for a crisis environment. Consumers faced with such high levels of uncertainty tend to gravitate toward brands that they’re familiar and comfortable with. Further, customers that are loyal to a brand typically spend more and refer that brand to others more, both of which are pretty big deals in the middle of pandemic that has all but decimated the restaurant industry. This likely explains why a number of other major brands, like Taco Bell and Wendy’s, are enhancing or adding loyalty programs at this particular moment.

It’s also worth noting that the coffee subscription program counts as a win for Panera despite the fact that the company is giving away one of its highest margin products to hundreds of thousands of people and doing so often. That’s because, as Luz explains, the strategy goes deeper than coffee.

“We think of it in terms of a lifetime value of a customer, not transaction by transaction. When you think of it in those terms, we know a subscriber will consume six to 10 more times with Panera over their lifetime than one who is not a subscriber. That’s the logic we’re unleashing,” Luz said. “This gives us a strategic tool to deploy and chunks of revenue that will be recurring. We call it a recurring revenue model. It’s working amazingly well.”

In fact, because of how well this program has resonated, Panera has put other, similar ideas on the table.

“Coffee is one of the ways that is going to bring in those subscriptions, but it’s not the only one. The ambition is much broader than just coffee,” Luz said. “We feel we are uniquely positioned to do this because we have 40 million loyalty members who know us and trust us. You can expect more manifestations of subscriptions from Panera.”

In the meantime, Panera is focused on its other strengths, like digital ordering and menu innovation anchored on its clean ingredient position. Its off-premise business has grown considerably during this crisis and now includes a robust curbside pickup channel, for example. And, the chain brought on a new chef food innovation officer, Claes Petersson, in June, who spearheaded a new summer menu featuring items like chipotle bacon melts and a BBQ salad. Luz calls the menu, “nothing short of spectacular.”

“To me, everything we do starts with the food,” he said. “I think if we deliver the basics like delicious food, reliable and fast service consistently, and we continue to meet guests where they want to consume us, there’s a good chance we’re going to emerge out of this thing and continue to win.”

The best Edinburgh spa hotels
Antibiotics Use In Farm Animals Is Growing—Here’s Why It Could Pose A Danger To Humans
The best spa hotels in Manchester
Havana Cubaâs Voya Boutique Hotel: For the Culturally Curious Traveler
Fever-Tree And It’s Co-Founder Tim Warrilow Are Still Challenging Industry Norms