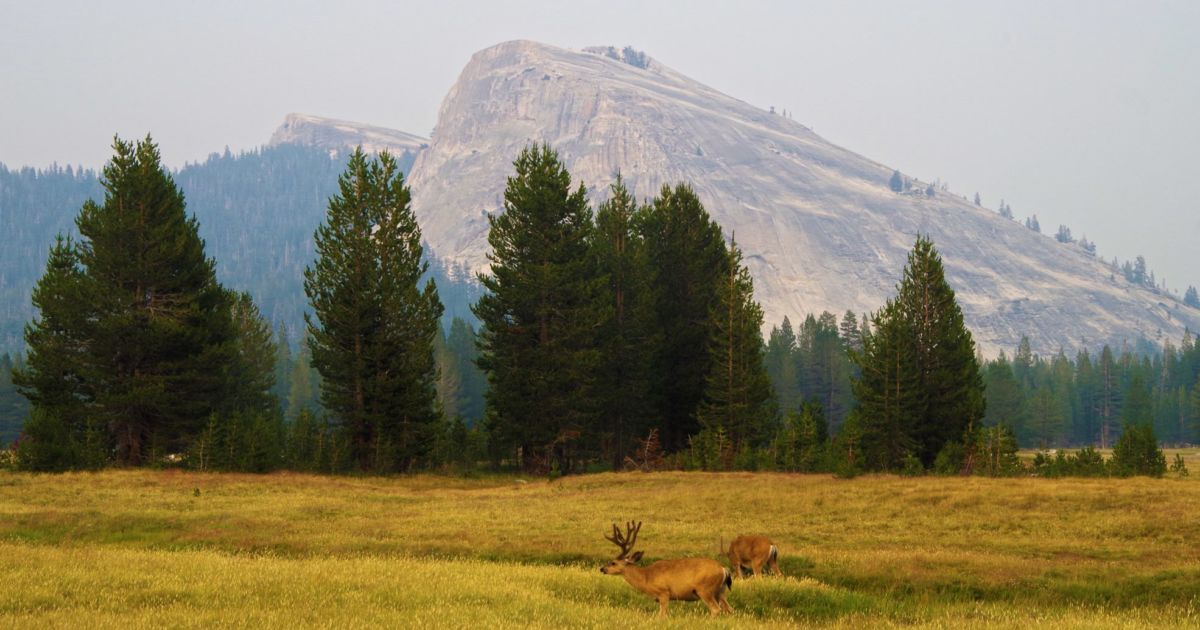 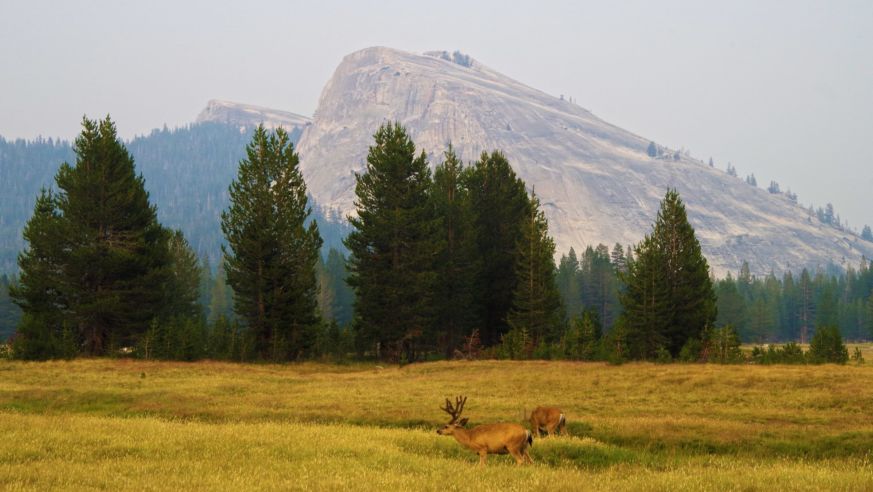 Yosemite National Park during the Ferguson Fire in 2018. Photo by Laura Brown.

The legislation will help clear the maintenance backlog and restore America’s public lands.

Today, President Trump signed into law the bipartisan Great American Outdoors Act, which provides $900 million annually and an additional $9.5 billion over the next five years to cover the maintenance backlog in America’s public lands.

The bill is expected to create at least 100,000 jobs across America restoring public lands. Arizona Rep. Paul Grijalva, the chairman of the House Natural Resources Committee, called the GAOA “one of the biggest wins for conservation in decades.” He called the bill a “generational opportunity to ensure America’s crown jewels are protected.”

Each year, over 300 million people visit America’s public lands. The park service estimates that it has over $11 billion of deferred maintenance needed to update buildings, roads, bridges, tunnels and other infrastructure. It will also address infrastructure updates that will address climate change. The Great American Outdoors Act is a huge step in addressing this backlog and ensuring that America’s public lands are available for future generations to enjoy.

Valentine’s Day Gift Guide: The Best Italian Gifts For Pasta Lovers
Where to Kick off Your 2023 Summer Travel
Winter weather disrupts hundreds of flights across Texas
As Tequila Takes On Global Ambitions, 818’s Mike Novy Weighs In On The Category’s Major Moves
Travel companies are ‘greenwashing’ — here are 3 ways to find ones that aren’t