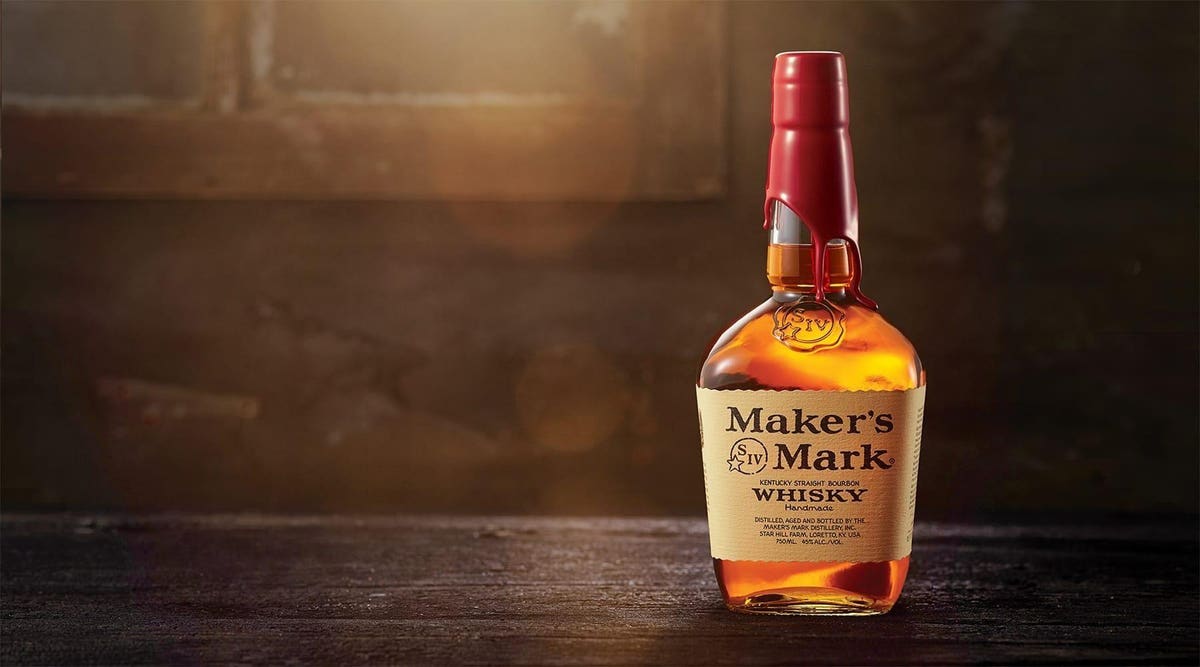 Would you like to know the biggest secret in all of bourbon? Okay, it’s more of an open secret, really. But let’s just tackle it head-on: great American whiskey should not cost all that much. In fact, time and again, in blind tastings, the ‘cheap’ everyday stuff competes favorably against some of the priciest bottles in the business.

Fred Minnick, noted whiskey personality, and author of Bourbon Curious, is engaged in an ongoing mission to prove just how much value there is to be mined from his preferred category of spirit. Two months ago in a popular Youtube clip, he landed on his pick for best bourbon under $40. To the surprise of many viewers, it was a bottle of Evan Williams Bottled-in-Bond that typically retails between $12-$15!

This week he’s at it again, setting his sights specifically on the $16-$25 price range. He went to his local liquor store outside of Louisville, Kentucky, and plucked from the shelf every eligible contender he could find. After checkout he was left carrying 26 bottles of bourbon and a receipt totaling just $578.46. That’s more than enough liquid to stock a massive—if somewhat monocropped—backbar. For nearly three times that amount he could have instead purchased a single bottle of Pappy Van Winkle 15-year-old; the youngest age statement bourbon in the vaunted Family Reserve lineup.

Minnick then proceeded to sip through all of the whiskies, live. Which was no small feat. In the end, he listed them from worst to first. You can view the results in the full video clip below (SPOILER ALERT: He went with a $25 bottle of Old Forester 100-proof). But that’s just one subjective assessment—albeit that of an accomplished professional. Before you see how he ranked the rest, check out the following bargains available at a liquor store near you—for $25, or less. Each one has received significant praise from countless fine folks who literally drink bourbon for a living. If you can’t trust them, who can you trust?

A 100-proof throwback to Jim Beam’s historical precursor. Non-chill-filtered, you get a full blast of oak, amplified by a caramel heat in the finish.

Those that truly enjoy the characteristics of Pappy Van Winkle—and aren’t just falling prey to the hype—will find so much to appreciate here. That’s because both lines of bourbon employ wheat in the mashbill. So you’re getting softness on the palate, red berry fruit in nose and a touch of cherry and cinnamon in the mid-palate.

Butterscotch, toffee, clover honey—all for under $20. Although the name refers to prized casks that John E. Fitzgerald would purportedly pilfer from Pappy Van Winkle’s bonded warehouse, it is you that’ll be making out like a bandit here.

Sugary Sweet in its aromas, spicy and peppery on the palate, this one also invites. orange and orchard fruit to the party.

Dividing the difference between smooth caramel and barrel spice. It bested a certain highly-allocated 20-year-old competitor in a blind tasting last year.