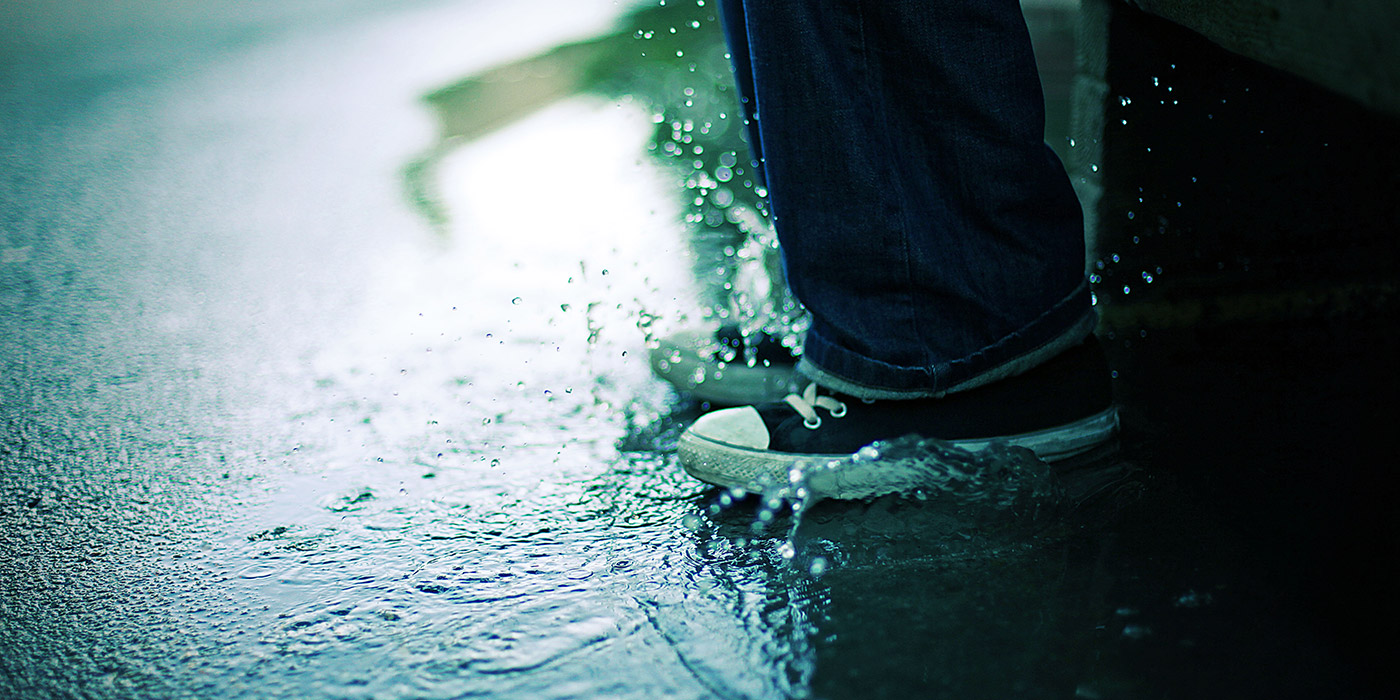 Over ten years ago, I quit a great job to live and travel abroad. People told me I was crazy, and a few tried to persuade me not to do it.

Vagabondish is reader-supported. When you buy through links on our site, we may earn an affiliate commission. Read our disclosure.

Given that a decade has since passed and my life is going pretty well, I think I’m qualified to say that those people who told me not to travel were dead wrong!

So in case you’re contemplating the same thing, here’s why you should ignore the advice of those who tell you that you shouldn’t go traveling now.

Yes, I had a great job. That was part of the problem — I’d had the luck of “right place, right time” to work my way up to a dream job much faster than I’d imagined. There didn’t seem to be much of a “what’s next?”, other than doing the same or similar job for the next twenty or so years. But that wasn’t enough for me and guess what — ten years later, with a whole lot of amazing experiences under my belt that makes me do any job better, I’ve got another good job! Better, in fact!

Having a good job doesn’t mean you are satisfied with what’s going on in your life, although it certainly helps. But if you’ve been able to get a good job once, then chances are you’ll find another good job again.

And flipped around, just having a good job doesn’t mean it will continue to be a job you love or even that the job will continue to exist. Especially in the current changing economy, you can’t guarantee what’s going to happen.

Some suggested that leaving my good career and doing “odd jobs” would look extremely bad on my resume. “What about your career?” they asked. Well, there are lots of answers to this concern.

First, there are employers who welcome international experience on your resume even if it’s not in your original field. And do you really want to work for companies who are anti-travel?

Second, your experiences overseas may well change your career path. They certainly changed mine, in a way I couldn’t have done if I’d stayed home. I got into the world of travel blogging, which led me to launch my own blogging and social media business once I returned home and had a family. If I’d stayed here and never traveled there’s no way I would have found this path, and I love it.

Some people told me I’d be crazy to spend my savings on travel. On top of that, to be away from home and not contributing to my pension fund and all that stuff. True. But not the end of the world.

As it turns out, I managed to save a lot of money while I worked in Japan (despite traveling very regularly while I was there) and sent it home as savings. When I worked in Slovakia and Germany, I made sure to live within my means. This, of course, involved a lot of budget traveling. But, hey, it’s more fun that way!

Of course, I’m not recommending you go traveling and bill all of it to your credit card when you’ve no immediate way to repay it. You have to be at least a little sensible. If you don’t have enough savings to use then look into combining travel with working abroad. For me, working in other countries still felt like traveling because I had so many new experiences every day.

Several people told me that living abroad and traveling wasn’t such a bad idea, but they were sure I wouldn’t like Japan. This wasn’t because they’d been there or anything. I guess they’d heard of someone who’d had a bad experience. And I don’t think it would have mattered if I’d been moving to England or Brazil or wherever, they would have said the same thing. Guess what — I adored it!

In retrospect, if these people said the same thing to me today, I’d quickly tell them that I can enjoy virtually any place in the world. And, if I decide I don’t like it, I can just move on to somewhere else.

It took me a while to learn that, once you hit the road, the next move is up to you and you’re free to do whatever you want. Don’t let these nay-sayers make you nervous about not enjoying where you’re headed. It’s up to you to decide to enjoy it.

“You Can’t Speak the Language.”

Before I moved abroad, I admit that not being able to speak the local language worried me a bit. And, I also made as good an attempt as possible to learn the local languages while I lived there because I think that’s the respectful thing to do (plus it’s a lot of fun).

But I soon learned that there are ways to communicate without speaking another language fluently, and plenty of people to help out when you need it. Language barriers should never stop you from traveling.

There are always reasons not to do something. Absconding from your “normal” life to travel is no exception.

But I’m glad that I ignored everyone who suggested I stay home. Without my six years of living abroad, I’d have an entirely different life and I firmly believe it would be a poorer one. If you get the chance, ignore the advice-givers and the nay-sayers, and just go traveling, dammit!

After a catastrophic break-up I travelled the world solo – here’s what I learnt
A Partnership Between Target And Black-Owned Family Farms Brings Sustainable Cotton Products To Consumers
Here’s where mainland Chinese traveled overseas for the Lunar New Year
Feel ‘The Float’ With Hiyo, A Nonalcoholic Social Tonic Loaded With Adaptogens And Nootropics
Travel companies are ‘greenwashing’ — here are 3 ways to find ones that aren’t