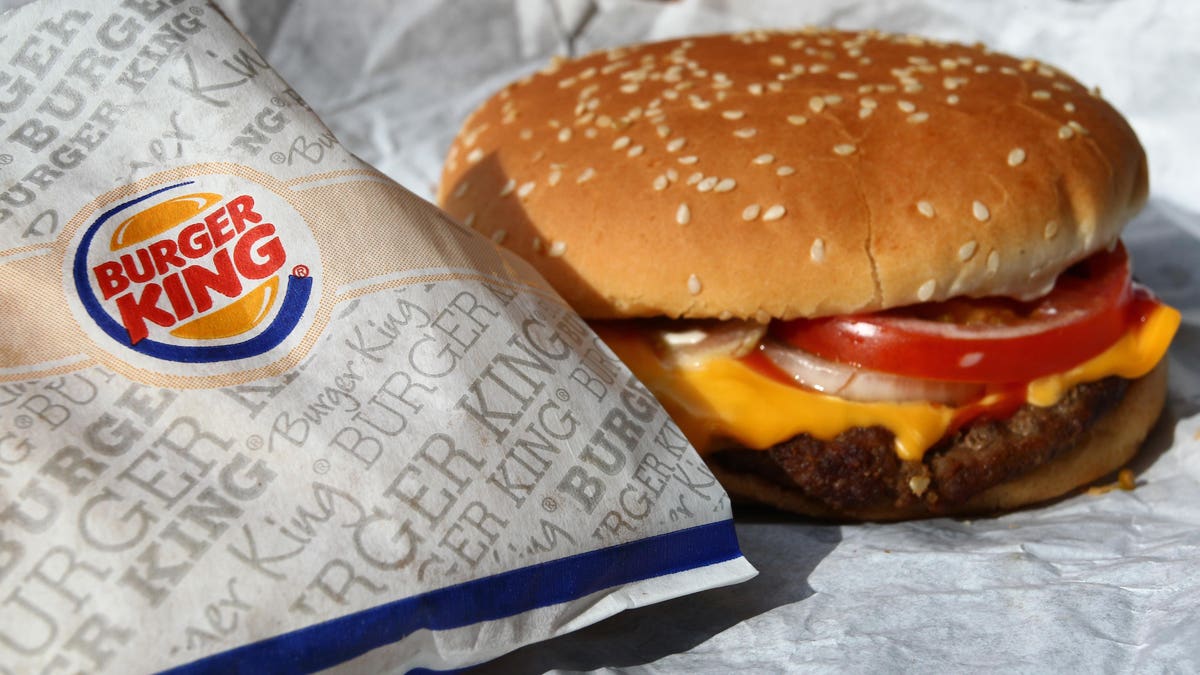 Burger King’s reduced methane meat—available in select locations—only reduces methane emissions by 3%, say scientists, though the company stands by its original claim that it reduces emission by 33%.

In a commercial released last week featuring Mason Ramsey (of viral video fame for yodeling at WalMart), Burger King announced a “sustainable” version of its Whopper made of beef from cows fed lemongrass, which the fast food chain said reduces methane emission from cow burps and farts by “approximately 33%.”

Scientists cited by Popular Science say this is a misleading claim, as the cows are only fed lemongrass in the last few months of their lives when they’re fattening up at feedlots prior to slaughter, after they’ve already emitted a near-lifetime of methane at regular levels.

The actual reduction in methane emissions by lemongrass-fed cows over their lifetime is likely closer to 3%, say the scientists—and that number drops when transportation and processing are considered.

“We did our study on the last three-to-four months of the life of the animals because that was the simplest way to validate the approach as proof of principle,” Burger King’s Chief Marketing Officer Fernando Machado told Forbes, admitting more research is needed: “We always knew we had to expand the research to include different cattle, different feeds, longer term feed (beyond 3-4 months), among other variables…For these reasons, we are expanding the scope of the projects with tests in Europe and Latin America as well as continuing our research with UC Davis in the U.S.”

The study that Burger King references is unpublished and funded by the company; Machado suggests that readers take a look.

“I can find zero peer-reviewed papers to suggest that what they are saying is true,” tweeted Alison Van Eenennaam, a faculty member at UC Davis’ Department of Animal Science, about Burger King’s claim.

“The claim around lemongrass still remains true. Our research shows that adding 100g to the daily feed has the potential to reduce methane emissions by up to 33%. This research is peer reviewed and is in the process of being published. Now we need to continue to expand the research and scale the project, as was always the plan,” Machado told Forbes.

14.5%. That’s how much animal agriculture accounts for overall human greenhouse gas emissions—and beef production is 41% of that, according to the World Resources Institute.

Though less prevalent than carbon dioxide, methane gas is a far more potent contributor to global warming due to the way it absorbs heat. Over a 20-year period, methane gas has a warming effect on the planet 84-times greater than CO2. Because of its potency and the fact that there are solutions to curb methane emissions, the Environmental Defense Fund says that reducing methane emissions is the “most effective way to slow the rate of warming now.”

Picking at a climate claim whopper (Pluripotent via Substack)

The Causes of Climate Change (NASA)

Luxury Lifestyle Awards Reveals the Best of the Best in Hospitality Industry in the TOP 100 Hotels & ResortsÂ
China looks past Covid as tourist bookings surge for the Lunar New Year
Looking For Non-Alcoholic Drinks? Japanese Tea May Be Your Perfect New Companion
Romantic Southern California Valentine Getaway Specials
What’s Next For The No-Alcohol Market?