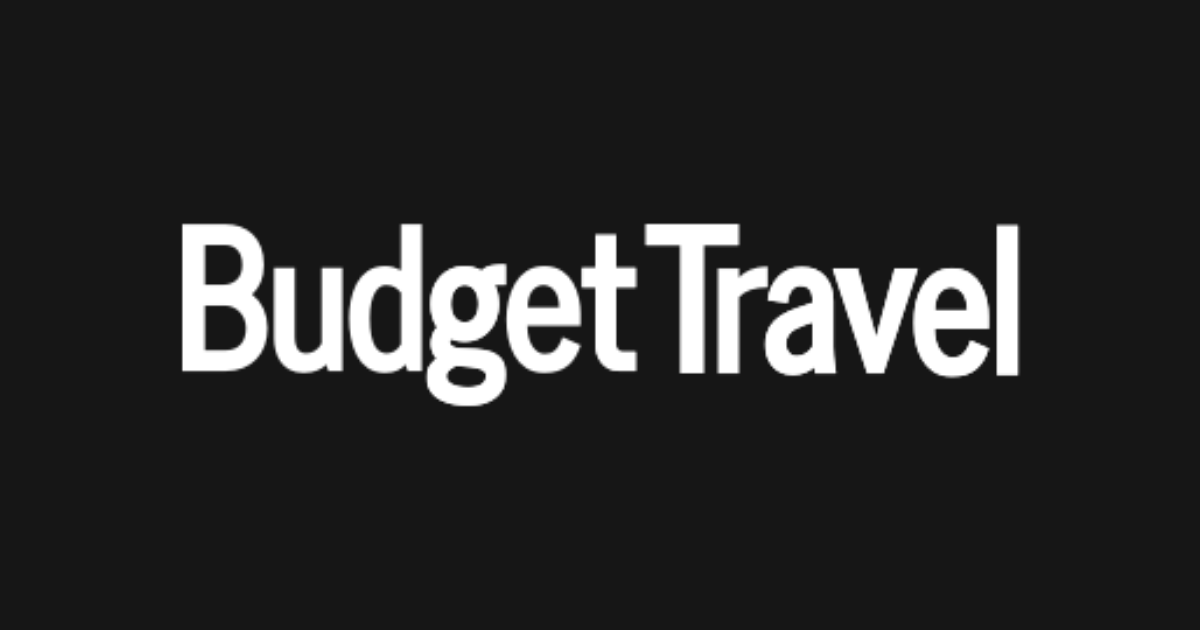 This California road trip itinerary goes from the South to North and hits up spots for everything from BBQ, kites, wine, and garlic.

Heading out on a road trip across the glorious state of California? Unfortunately, due to the global COVID-19 pandemic, many of the state’s summer and fall festivals have been canceled or delayed. Those that are still scheduled, for now, are probably best to skip as California is seeing an uptick in coronavirus cases making it important to avoid crowded areas.

But that doesn’t mean you can’t enjoy the aspects of California culture the festival’s celebrate. You can go on a socially distanced California road trip inspired by the state’s festivals. But, before you head out on the road be sure to pack proper PPE, be conscious of how many ICU beds are available in the towns you’ll visit, have a game plan for meals, book accommodations with hygiene protocols, and triple check your car is ready for a road trip.

Vista Strawberry Festival in San Diego celebrates one of the most delicious berries. Vista was once the strawberry capital of the world in the 1960s and 1970s. There are fewer strawberry fields in the area today but you can still get freshly picked berries from local vendors at the Vista Farmer’s Market every Saturday morning. You must wear a mask while browsing the stalls and maintain a distance of six feet.

Festival of Whales, during the migration of the California gray whales, isn’t the only way to enjoy the majestic aquatic creatures in Dana Point, California. The area is known as the whale watching capital of the world as whales can be spotted off the coast of Dana Point year-round. The destination is home to one of the largest concentrations of blue whales on Earth. Many other species of whales also migrate past Dana Point. 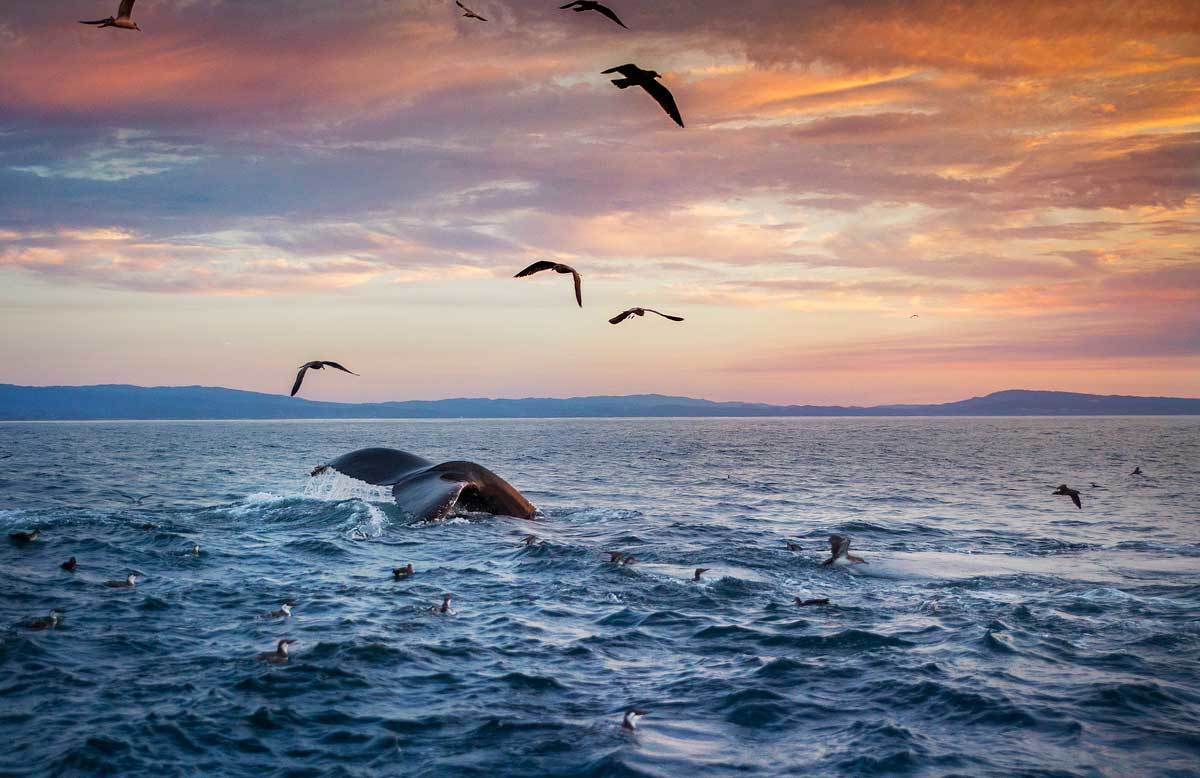 Vans US Open of Surfing competition in Huntington Beach, California is the largest surf festival on earth. The 2020 event was canceled due to COVID-19 but you can still enjoy the town’s surf culture. Watching surfers take on swells at the beach and then take in the glory of the world’s largest surfboard which broke two Guinness Book of World Records. The surfboard held the most people at once and is the largest surfboard ever made.

Knott’s Berry Farm in Buena Park is the birthplace of the boysenberry. Knott’s Boysenberry Festival usually takes place every spring. Even without attending the festival, you can get your boysenberry fix. Enjoy a boysenberry pie, a boysenberry churro sundae, or a boysenberry funnel cake at Mrs. Knott’s Chicken Dinner. Make a reservation in advance to snag one of the outdoor tables on the patio. Be sure to pick up boysenberry salad dressing and preserves for a tasty souvenir.

Santa Maria barbecue is a regional culinary tradition. While visiting the Santa Maria Valley in Santa Barbara County be sure to taste some of the award-winning BBQ in the area. You don’t have to go to the Santa Maria BBQ Festival to indulge in a flavorful meal. Instead, grab take-out from the many BBQ restaurants in Santa Maria including Woody’s Butcher Block or BBQ Land.

Morro Bay Kite Festival was canceled this year but you can still partake in a socially distant activity by flying a kite at Morro Rock Beach. The breathtaking surroundings and windy location make for the perfect kite flying environment. Bring a kite and fly it on the beautiful bay at a safe social distance from other folks on the beach. 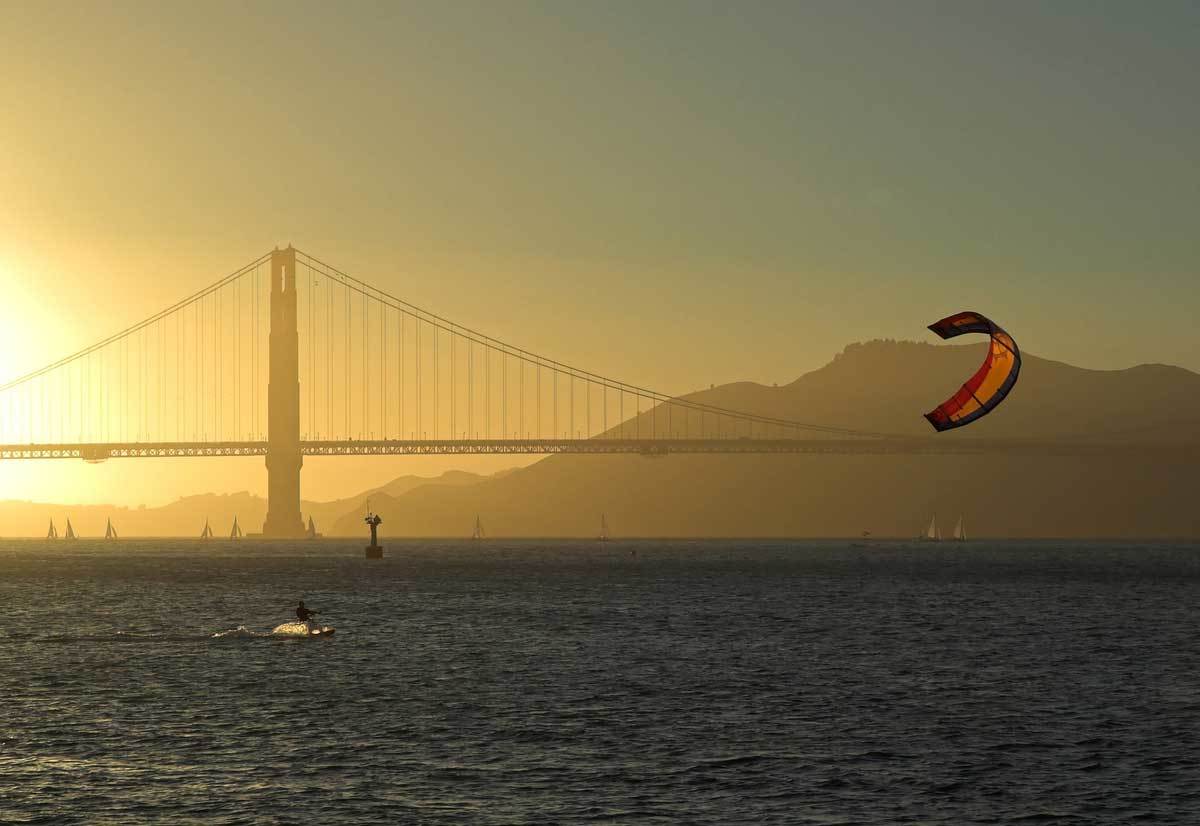 Artichoke Festival in Castroville may have been canceled this year but it’s still worth making a stop at the artichoke center of the world. Taste some of the local delicacies such as fried artichokes and snap a selfie next to the 20-foot-tall artichoke at the Giant Artichoke Restaurant. Marilyn Monroe was crowned the first Artichoke Festival Queen in 1948.

Go to Garlic World instead of the Gilroy Garlic Festival

Gilroy is the “Garlic Capital of the World” and celebrates with an annual festival. The Gilroy Garlic Festival was canceled this year. Don’t fret as you can still enjoy garlicky food at the family-owned Garlic World roadside grocery store. 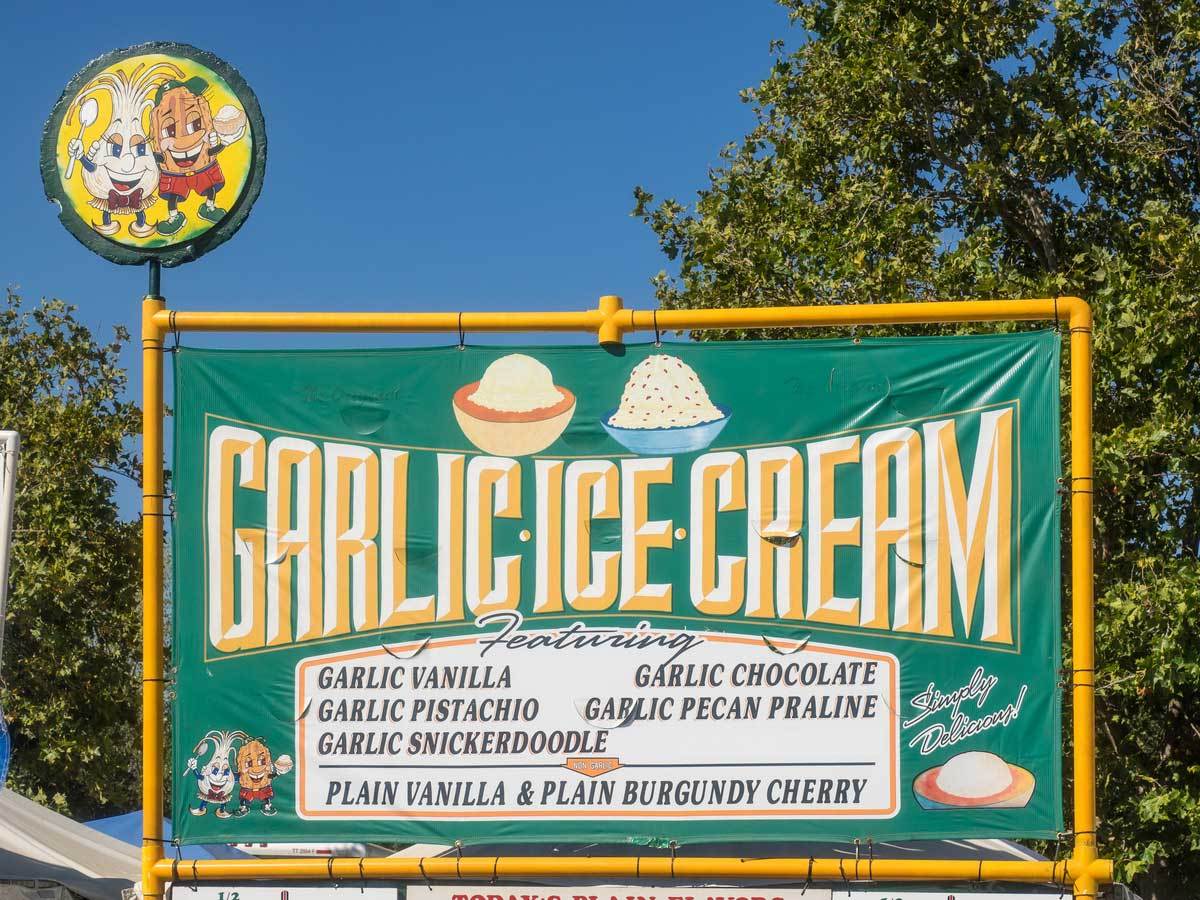 Himalayan Fair is the largest Himalayan festival in North America but has been postponed until the fall. You can still support the Himalayan culture and people in the Bay Area by enjoying delicious Himalayan cuisine at Berkeley restaurants such as Mount Everest.

Taste of Sonoma is canceled but Sonoma County wine is not

Taste of Sonoma showcase was meant to be held at Kendall-Jackson Wine Estate & Gardens this year. Even though the festival was canceled, travelers can still enjoy the best wine country has and visit Kendall-Jackson in Santa Rosa, California. Make a reservation to enjoy the top-selling Chardonnay in the States at the winery’s outdoor patio.

Welcome To The Year Of Yaupon Tea
Custoza: An Undiscovered, Underappreciated Italian Wine Region
After a catastrophic break-up I travelled the world solo – here’s what I learnt
A Personal Journey Combining History, Simplicity, Sanctuary: In Quito, Ecuador, and Casa Gangotena. Part 1
Travel companies are ‘greenwashing’ — here are 3 ways to find ones that aren’t