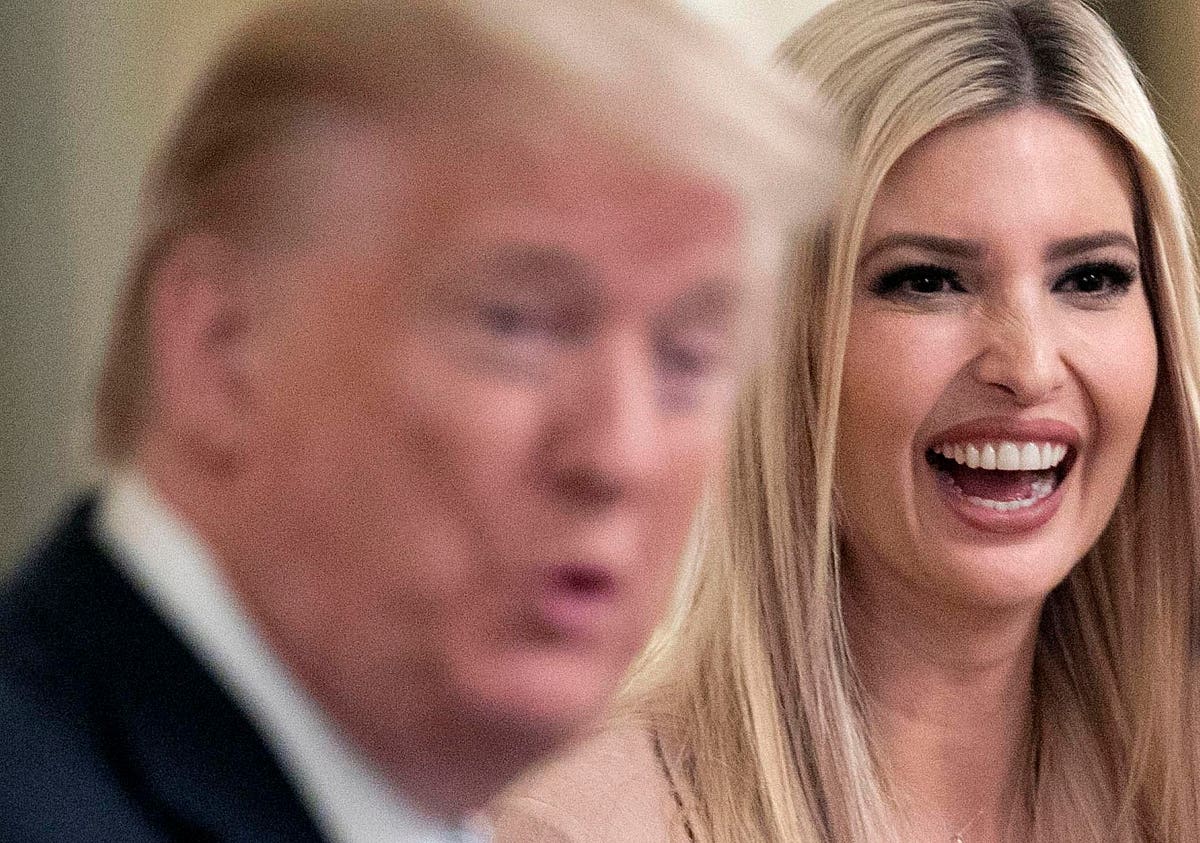 Amidst ongoing calls for a boycott of Goya Foods, President Trump’s daughter, Ivanka Trump, took to Twitter on Tuesday to express support for the Spanish-owned food company. In doing so, injected herself in a political firestorm and cynically stoked the current debate about cancel culture.

But did she also violate federal ethics laws?

“We are all truly blessed … to have a leader like President Trump who is a builder,” Mr. Unanue said. “We have an incredible builder, and we pray. We pray for our leadership, our President.”

The reaction to Mr. Unanue’s comments was swift. Many commentators expressed outrage that the CEO of a company with such a large Latinx customer base would be so complimentary of a President who has enforced some of the most stringent U.S. anti-immigrant policies in the last century. Leading public figures with Latinx heritage, such as former Housing and Urban Development Secretary Julian Castro and Congresswoman Alexandria Ocasio-Cortez (D-NY) also joined the fray, with tweets seemingly encouraging a boycott of the company. Despite the fierce reaction, Mr. Unanue doubled down on his comments during an appearance in Fox News, only further frustrating his critics, and increasing the online calls for #BoycottGoya and #Goyaway.

The calls to boycott the popular food company have resulted in an equally loud counter-campaign, a so-called ”buy-cott” by supporters of President Trump, encouraging purchases of the company’s products. The counter-campaign has made news in conservative media outlets, seemingly finding a whole new base of support for the embattled food company, apparently including Ivanka Trump.

On Tuesday the President’s daughter, and senior administration official, tweeted a photo of herself holding a can of Goya Foods black beans, with the caption in Spanish and English: “If it’s Goya, it has to be good. Si es Goya, tiene que ser Bueno.”

While clearly a political, albeit cynical, statement, was the President’s daughter’s Tweet a violation of federal ethics laws?

The Hatch Act of 1939 prohibits federal employees in the executive branch from undertaking certain activities on behalf of a political candidate. Additionally, certain ethics laws limit government officials from making statements or endorsements of products that would leverage their roles for financial gain. Along with her husband Jared Kushner, Ivanka Trump is a federal employee and subject to these requirements. By promoting Goya Foods in the context of the current political campaign it is possible that her Tweet might be seen as a form of political activity in support of the President’s reelection campaign. Similarly, both the photo and the text of her Tweet appear to be an endorsement of the product and enterprise, in violation of federal ethics laws.

This isn’t the first time Trump or other members of the administration have come under fire for ethics concerns regarding endorsements. In 2017, Trump Senior advisor Kellyanne Conway said on Fox News that people should “go buy Ivanka’s stuff,” a reference to the President’s daughters merchandise company and products, a company Trump subsequently closed. Similarly, there have been numerous questions of the ways in which the Trump administration has both promoted and used the Trump business organization’s properties for potential personal gain.

The Trump administration, for its part, has been lax in enforcing ethical standards in response to complaints about these activities. As a result, it’s highly unlikely that the present circumstances with Ivanka Trump will be any different. Yet by entangling her unusual position as both a senior government official and the President’s daughter and political surrogate, Trump demonstrated a disregard for ethical standards and good government, putting family, and politics, ahead of the public interest.

In doing so Ivanka Trump once again represented an administration that many believe will go down as one of the most unethical in American history.

And that’s no hill of beans.

The Silver Oak Release Day Events Are One Of The Keys To Its Success
Where to Kick off Your 2023 Summer Travel
The next ‘White Lotus’ is expected to be filmed in one of these locations in Asia
The best Gran Canaria resorts
Not a fan of cruising? The hack that could change your mind