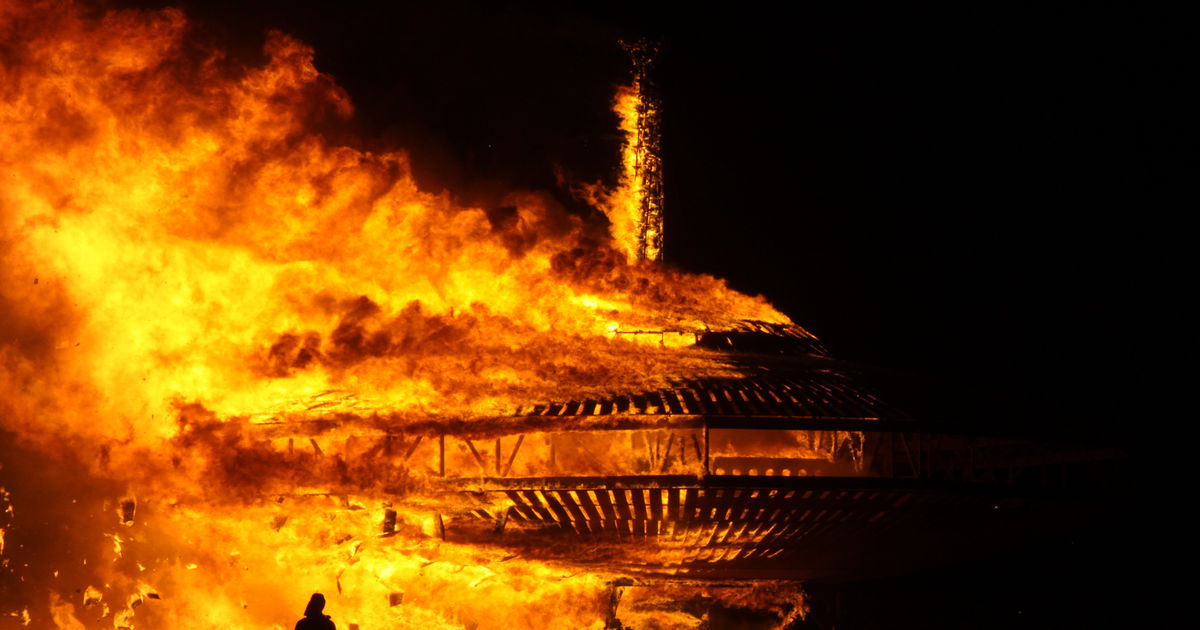 Here’s how you can attend some of the biggest festivals of the year from home.

Summer typically initiates the music festival season with incredible line-ups, cool event spaces and dancing as if no one is watching. Many organizers have cancelled or postponed till later in the year due to this unprecedented time. However, three well-known festivals have decided to carry on by taking the events to a digital space.

Participating in an online experience can’t quite be compared to an in-person event but going virtual has some benefits, such as expanding the opportunity to anyone in the world with access to an internet connection. Let’s be honest, festivals can be expensive to attend when you tally up the cost of a ticket, plus the cost of transportation, lodging, food and time off work. If you’ve been intrigued about attending one of these events but didn’t have time-off, funds or weren’t sure if it’s your kind of thing, now you’re only a screen away from uncovering what it’s all about. With these music gatherings going digital, more people from all over the globe can participate and discover the magic of coming together to enjoy these unique gatherings of music, creativity, and beauty.

Tomorrowland Around the World

Tomorrowland is an international electronic music festival that takes place in Boom, Belgium, which attracts some of the most important and renowned DJs and artists. Over the last few years, attendance has grown significantly reaching upwards of 400,000 fans from all over the world taking part over two weekends in July.

2020 marks the 16th anniversary of Tomorrowland and they’ve curated a festival titled Tomorrowland Around the World on a virtual magical island called Pāpiliōnem. They welcome all the “People of Tomorrow” to enjoy the incredible space filled with 3-D design technology, light and laser shows and an impressive techno, house and trance music line-up. Interacting with other festival goers attendees will be possible via games, webinars and workshops. There will be eight different stages with sets by Afrojack, Vini Vici, Steve Aoki, Martin Garrix,Yellow Claw, Charlotte de Witte, NGHTMRE, Nervo, San Holo, and Eptic, who are a sampling of over 60 artists who will perform during this two-day global event.

Lollapalooza began in 1991 by the lead singer Perry Farrell of Jane’s Addiction, which initially was the farewell concert for the band. The concert was such an unexpected success it took on a life of its own touring cities throughout the United States each year until 1997. The event was revived in 2003 and since 2005 has been held in Grants Park, Chicago where fans have gathered to enjoy their favorite alternative bands, heavy metal and hip hop artists and hear up-and-coming musicians. Lollapalooza is now global with six international cities hosting a music festival, including Berlin, Germany, Santiago, Chile, Buenos Aires, Argentina, and São Paulo, Brazil.

This year Chicago organizers will put on Lolla2020, a 4-day virtual festival that will include performances from different areas of Chicago, video footage from the early 1990’s debuting for the first time, along with past sets in Chicago and European and Latin American cities. The special line-up has not been announced yet so stay tuned by following their social media or subscribing to their newsletter.

Ticket prices: To be announced

Burning Man, the iconic city created in Black Rock desert in Nevada each year, will be hosted online for 2020. Each year there is a theme for this participatory and collective event, which is aptly titled “Mulitiverse.” Burning man is based on the principles of self-sufficiency and “radical self-reliance” where you must bring all your food, water, clothing and shelter for the duration of your time on the playa and many would say it’s far more than just a festival.

Burning Man began as a small gathering of 35 people on Baker Beach in San Francisco in 1986. In 1990, it moved to Black Rock desert where it has continued until this year with plenty of collaboration with the Bureau of Land Management (BLM) and the local communities.

Although participants won’t be in a physical landscape where they can explore on their bikes or hop on art cars, traversing the digital sphere will provide a new way to enjoy the essence and this distinct version of Burning Man. Being exposed to the natural elements is definitely a part of the experience but for those who are intimidated but curious because you’re not sure how you’ll fare with high daytime temperatures, chilly nights or sandstorms or haven’t been able to get a ticket because they sell out the moment they go on sale, going online may be a great opportunity to enter into this magical and surreal land. You can be sure there will be plenty of art, music, the unexpected, connection and an abundance of creativity.

Lauren David is a freelance writer from the San Francisco Bay Area. She writes about food, gardening, travel, and lifestyle. When she’s not writing, she enjoys experimenting in the kitchen, road trips, and spending time near the ocean. Her work has been featured in Allrecipes, Folks, Huffpost Personal, Greatist, Trivago Magazine and more. You can find a collection of her work on her website: www.laurendavid.net.