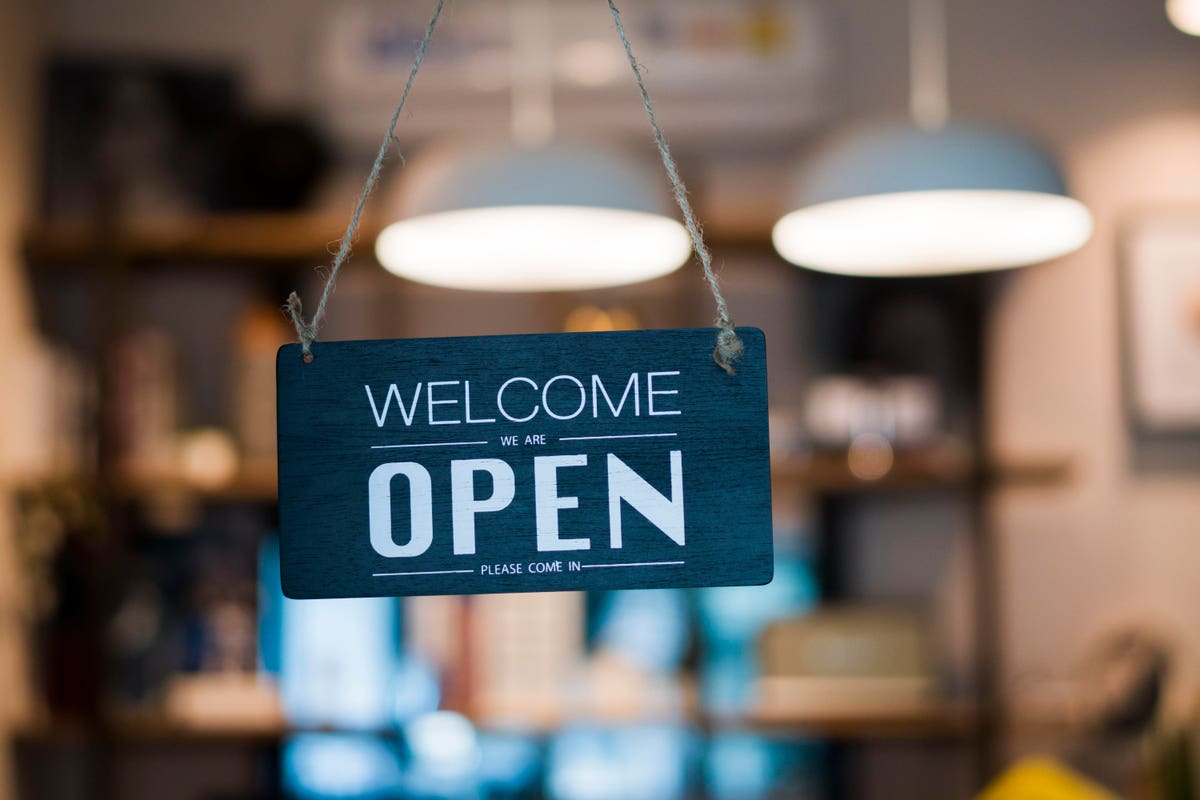 In the Black Lives Matter movement, the emphasis has been on income inequality, police brutality, and the lack of jobs and access to economic power that African Americans, Latinos and other minorities lack.

But according to Gerry Fernandez, the president of the Multicultural Food Service & Hospitality Alliance (MFHA), a Providence, R.I.-based non-profit that helps minorities find employment in the restaurant industry and advance, unlike almost any other industry, restaurants have welcomed immigrants and people of color. It is one of the few that attracts “first-time workers, new immigrants, and people with limited skills,” he said.

Most jobs are “physical in nature” and don’t require college degrees, until you get into upper management or work on larger restaurant enterprises, he said.

Unlike in certain manufacturing jobs, “you can’t outsource the bussing of tables, the dishes getting washed, the potatoes getting peeled,” Fernandez asserted. Furthermore, “it’s an easy field to move up in. As soon as you master one job and show signs of having greater interest, the system pushes you. A good dishwasher can be a good prep cook,” he said.

In addition, many minorities gravitate toward living in urban environments, and that’s where the preponderance of eateries is located.

A recent study, Great American Takeout, issued by a coalition of chain restaurants, urged consumers to buy from black-owned restaurants during the pandemic.

Its report cited numbers that highlight the inclusion of the industry ion every level. For example: 1) 47% of industry employees , or nearly one of two, are minorities compared to 36% across the rest of the economy; 2) In fact, 26% are Latino, 14% African Americans and 7% Asian.

Obstacles tend to come with corporate jobs at larger enterprises where advanced degrees are key to advancement. In the executive suite, few minorities ascend to vice-president and senior vice president in marketing and finance, Fernandez said.

But it’s not just minority employees who play a major role in the industry, so do restaurant owners. The study noted that 40% of restaurant owners are minorities, compared to 29% of other businesses across the economy. And nine of 10 restaurant managers worked their way up the corporate ladder, suggesting that the industry promotes from within and gives employees access to promotion.

It also said that restaurant workers do better than most people would expect. The median hourly earnings, combined with tips, ranges from $19 to $25 an hour. Even though the federal tipped wage is only $2.13 an hour, most employees nearly triples that sum, due to tips.

Fernandez cites an example of a Vietnamese immigrant who opens a noodle shop, which generates a modest $250,000 a year in income. And this can play out with a Guatemalan, Philippine or Mexican immigrant.

“They own their job; it’s not an enterprise until you start developing two to four or more restaurants,” he said. “These immigrant owners are paying higher food prices from distributors because they don’t have the leverage of purchasing power. They’re buying goods from Restaurant Depot or Sam’s Club. That’s the majority of the 40% who own restaurants.” Fernandez noted.

But the Covid-19 pandemic is threatening the existence of many of these minority restaurants.

“Some have closed,” Fernandez acknowledged. “Some have survived. Many of these immigrants are very resourceful. They’re used to surviving and they can come back,” he said.

But many don’t have savings, don’t have financial resources and don’t have access to capital, he added, which puts them in jeopardy.

Because of their lack of sophistication and inability to access capital from bank, they take out loans from payday lenders and that can lead to a cycle of debt.

Fernandez felt more of the stimulus money should have been distributed to business owners to help them weather the storm, not mainly employees.

Maintaining the high levels of minority employment will require taking certain targeted steps, Fernandez hinted. Government should be “investing the money into communities of color,” he said. Corporate America is finally wrestling with how these communities have been slighted.

“Change the policies that deny access to capital for minorities. It shouldn’t be based on their zip codes. Banks have to be more willing to invest in these communities,” he said.

Society has to “structurally fix what is broken,” he concluded.