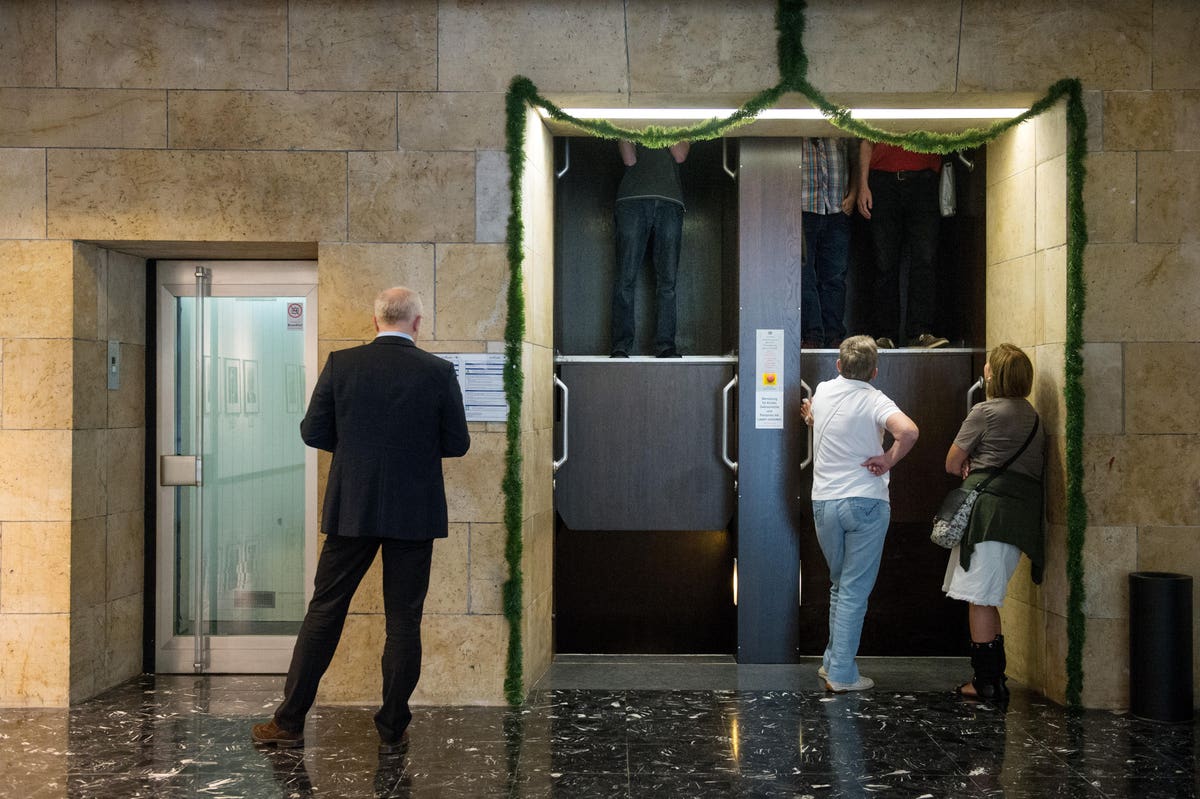 Hotel stays have already irrevocably changed and many hotels are finding new ways to operate under stricter healthcare guidelines and social distancing. Longer terms, there are already signs pointing to the potential trends.

Much like the changes being designed on cruise ships, the buffet will cease to exist.

As reported in The Mirror, with infection control a priority, people cannot climb over each other to pile plates high with food and keep going back for refills. Bottles of vinegar and ketchup won’t be shared from table to table and a lot of food will come in individually sealed sachets, such as breakfast baps.

At the new Madrid Marriott Auditorium hotel, guests will queue on large circle spots on the ground to wait to be served their breakfast. Diners will follow a set path to return to their tables and chefs will wear masks, serving food in ready-prepared picnic portions.

inews reported that Intercontinental, which has 6,000 sites around the world, has replaced the buffet with à la carte service and pre-packaged breakfast.

A minimum of staff

The Manser Practice, a U.K. architecture studio and Hilton Hotel designer, has outlined in dezeen.com, how hotels could be modified for a post-pandemic world.

Interaction between staff and guests would be kept to an absolute minimum, with the introduction of one-way corridors to ensure people are kept apart.

Rooms would become much more isolated–doors would be touch free, with hatches added in walls to deliver room service, the latter of which would probably increase in a big way, as people avoid heading down to dine with other guests.

Over the longer term, rooms would become bigger and gyms and conference facilities would cease to be built in new hotels. Each room could have an exercise bike inside an oriel window (a form of bay window) to allow guests to work out, in style and with a view.

Paternoster elevators could make a comeback

The Venetian in Las Vegas is currently urging visitors to make sure that no more than four guests use the lift at any time, but the The Hamilton Hotel in Washington, DC, suggests no more than two.

Paternoster lifts–where people travel in open compartments that move slowly in a loop (much like revolving doors)–might make a comeback, so that no one needs to touch buttons or share space with strangers.

At the Four Seasons in New York, which has stayed open to house medical personnel, NBC News reported that minibars were removed, as were excess hangars and linens. In each room, pillows were limited to four, instead of six.

In more high-end hotels, CNN reported that for the foreseeable future, there will be no spa trips, bell boys or valet parking.

Cleaning done at the end of stays

As guests arrive at the Four Seasons, they are given three bags: one for soiled towels, one for soiled bedding and one for trash. When guests need things cleaning, they put the bags near the entrance to the rooms and contact housekeeping to come pick up the bags. No one enters the rooms to clean them, until the guests leave.

Rooms remain empty for a whole day before new guests are allowed to enter.

The Manser Practice predicts a move away from Airbnb as people favour large chains with a reputation for cleanliness; robot cleaning might become the norm.

Hilton is also exploring the use of electrostatic sprayers–which spray disinfectant across wide spaces–and UV light to sanitize surfaces.

The best spa hotels in Manchester
Hong Kong will give away half a million plane tickets. Here’s who can get them first
Reports Say Young Drinkers Are Over Wine. What Do Winemakers Think?
Spend a Magical Valentineâs Day at Chateau du Sureau in Yosemite
Vegan Pure Grit BBQ Opens In New York City After A Four-Year Delay