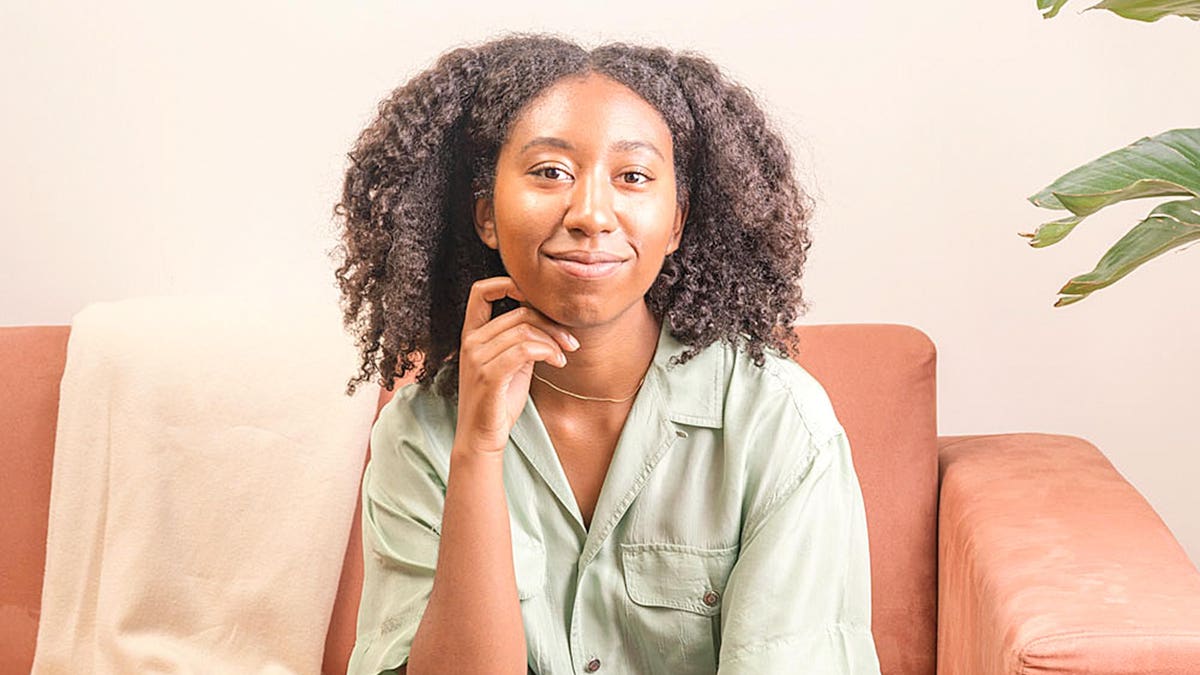 When Trinity Mouzon Wofford found herself ghosted by an investor after a fundraising round for Golde, her wellness brand startup known for superfoods, masks and turmeric drink blends, she chalked it up to timing: the round ended just as the pandemic was shutting down the U.S. economy. Three months later, as Black Lives Matter protests broke out across the nation and a national reckoning over dismantling institutional racism deepened, the Black founder then received an email from the long-time supporter who was suddenly offering to write a check.

The months of silence were hurtful to the CEO who was named to Forbes’ 30 Under 30 Food and Drink list last year with her fiancé Issey Kobori, following a deal that made her the youngest woman of color to ever launch a brand at beauty retailer Sephora. Now, with sales surging 10-fold in just a few weeks thanks to the increased attention given to black-owned businesses, the investor, a white woman, had reappeared with a tepid form of outreach that offered no explanation for her timing or apology for the months of silence.

“I was counting on your check,” Wofford wrote back after a few days of pondering how to reply. “It never came through. That sucked. I’m not sending you this email to be punitive, but I just hope that you’ll think about this more when you look to support founders.”

The investor did apologize soon after, but the exchange has left Mouzon Wofford mulling the delicate balance Black entrepreneurs face when running the circuit of mostly white investors, especially at a time when inclusion has become a rallying cry across the business community.

“Anytime that an investor has openly disrespected me like that, I’ve counted them out,” Mouzon Wofford says, who has since accepted the investor’s eventual apology. “The difference between what feels performative and what feels genuine is big. The first step that a major corporation or an individual takes might be superficial. But once they take that step, that creates an effect.”

The exchange has led her to take a hard look at the ways Black founders may be able to use the increasing amount of interest from new investors — some of it inauthentic and tokenizing — emerging out of the Black Lives Matter movement to create true systemic change.

“There is literal, tangible momentum happening here,” Mouzon Wofford says. “Whether a certain percentage of those people bought my product because they just knew that they needed to buy a Black-owned brand, and our stuff was really cool, that’s okay. Because it translated to real dollars that I now use to enact meaningful change. I can use those funds to hire more people.”

She offers advice for investors seeking diversity in their portfolios:

“There are the investors that reached out in a way that felt bad. You’re reaching out to me because you now realize that you need to include Black voices. On a personal level, I’m still processing. But it’s better to own why you’re reaching out. Try, ‘I’m reaching out to you because I saw you in XYZ publication about Black-owned businesses,’ or ‘because I’ve known about you guys for awhile and the movement to support more Black-owned businesses is really top of mind for me.’ It’s okay to say it, because it’s a little weird to not say it.”

“If you disappear on someone, apologize, and say if you’re open to it, I really do still want to connect. That would not have been problematic. Shit happens and people get busy. Sometimes we don’t always behave as we would ideally like to professionally. Not owning it is where a problem arises. I’ve seen so many individuals and brands come out and say ‘we have a lot of work to do. These are all the things we’re doing that have been ineffective or unintentionally racist.’ Listen, but fix it.”

“We’re a capitalist society. The founder does need the investor’s money. But I really think that investors should think a little bit about the power that they hold and be a little bit more thoughtful about how they wield it. Can you think about why exactly you’re suddenly reaching out to me now, with interest in that space? That behavior is actually just very par for the course with the investor-founder dynamic, which I think is very messed up. An investor can just do whatever they want. They can promise you the moon and then they can just disappear, because you’re the one getting their money. And there’s always going to be a piece of that. You can’t get rid of that.”

“I’ve been disrespected by investors, white and Black. But when I do connect with an investment fund that has diversity or that specifically has a Black woman in a position of power, it really gives me a unique visibility into their values. I wouldn’t turn down investment from a really great though not diverse team, but if the team is diverse, it helps point me in the direction that this is a thoughtful organization, that they’re not necessarily bullies who are just trying to close deals and then drive founders.”

Reflections On Bias: Koia’s Female Founder – And Only Black Employee – Has A Recipe For Change

The Odds Are Stacked Against Women Of Color Seeking Venture Funds. But This Cookie Startup Broke The Mold.

The best spa hotels in Manchester
Winter weather disrupts hundreds of flights across Texas
Luxury stocks rally from China reopening, but world’s largest luxury market may choose to shop ‘in-house’
Reports Say Young Drinkers Are Over Wine. What Do Winemakers Think?
Luxury Lifestyle Awards Reveals the Best of the Best in Hospitality Industry in the TOP 100 Hotels & ResortsÂ