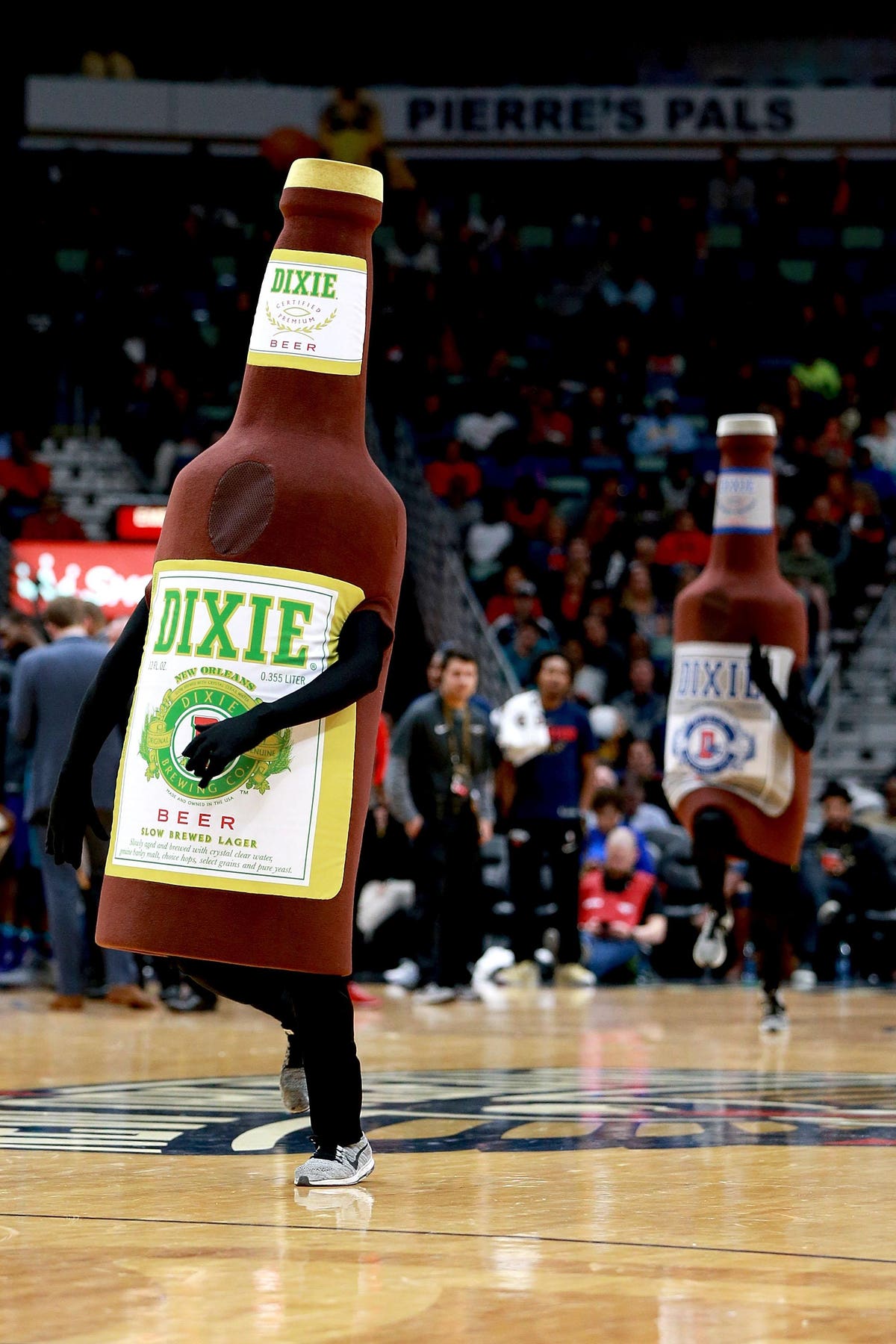 New Orleans-based Dixie Beer is changing its name to shed any connotations with slavery.

“With inclusive input from all of our community stakeholders, we are preparing to change the name of our brewery and products that carry the Dixie brand and these conversations will determine what brand will best represent our culture and community,” said they brewery’s billionaire owner Gayle Benson, who also owns the New Orleans Saints and Pelicans, in a Friday statement.

The new name has yet to be announced.

This comes after Thursday’s news that country-pop group the Dixie Chicks would also shed the “dixie” from their name.

“Dixie Beer” is trending globally on Twitter, with many conservatives criticizing the renaming as “dumb:”

Dixie Brewing opened with a “massive plant” on New Orleans’ Tulane Avenue in 1907, making it New Orleans’ oldest brewing company. In 2017, Tom and Gayle Benson purchased the company and re-established its New Orleans headquarters (after it had relocated following Hurricane Katrina).

White Supremacist Terrorism ‘On The Rise And Spreading’ (Forbes)