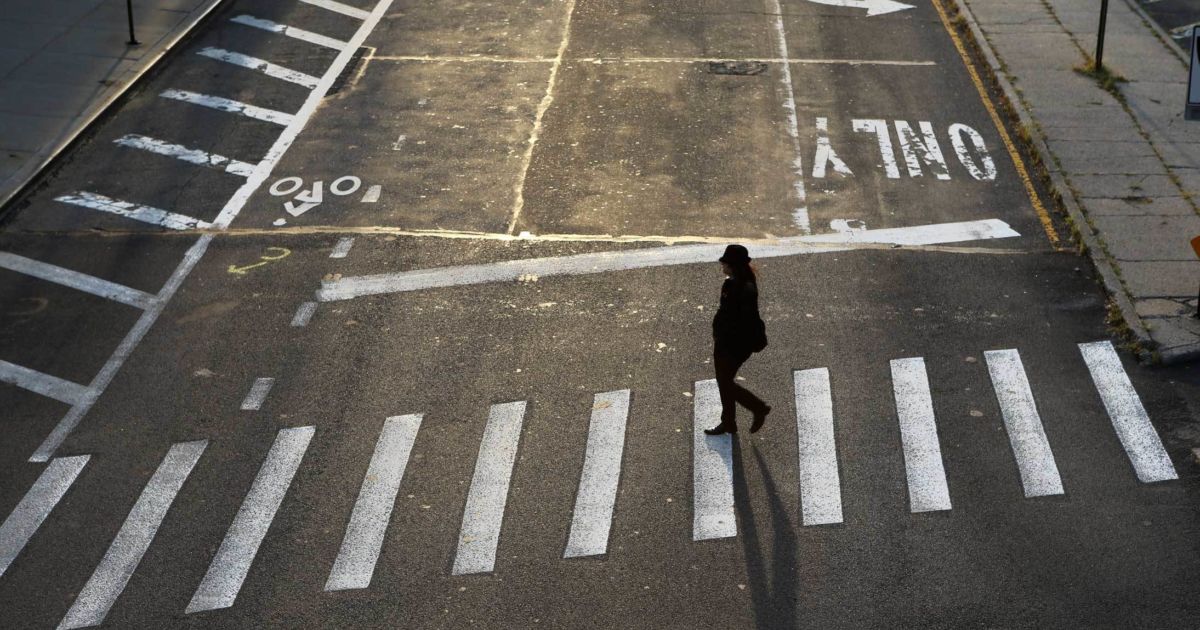 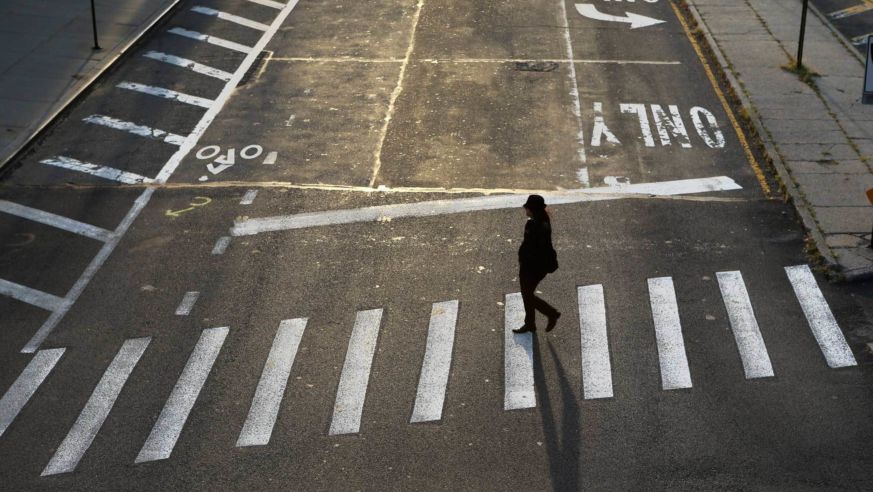 During a time when many states are still in various forms of lock down, is it still possible to experience the culture of a town, city or countryside?

When Mee and Sean Gray pulled into the driveway of their Colorado Springs AirBnB, they were excited to see what their trip would hold. However, they quickly realized something was off. Despite staying in a cul-de-sac of a suburban neighborhood, they never saw their neighbors. In fact, they never saw anyone walking around the area at all. Although the town boasts of a population nearing half a million, very few cars were on the roads. Traffic seemed nonexistent.

In search of clues to the culture of the place in which they found themselves, the Grays ventured out of the house and into the city. Yet leaving home base made the city feel more unnatural. Without open bars, restaurants, and shops, there was little to be surmised. Even the grocery store was strange because only half faces were visible. “It was just very eerie,” Said Mee. “You think that you will be able to feel the energy or the vibe of the place, but when we got to Colorado Springs that is what was so hard because there was nobody out and no one doing anything so you could not really feel the energy or the vibe of the city.“

For a majority of their stay, the only other human interaction was with essential workers. “Other people that are out working,” said Mee, “you know at the grocery stores. They were very nice, but that was a little weird too. Being so isolated. Everyone wearing a facemask.” Her husband Sean agreed, saying, “it definitely felt like all the typical characteristics of being human were taken away to some extent”. But what is culture without humans? Just as New York is not New York without the commuters, drag queens, and Deli workers, neither is Colorado Springs without its Air Force Cadets, Hippies, and Chaco wearers.

Slowly as the city began opening up, more of the inhabitants emerged from their homes, but the couple was surprised by who the mystery inhabitants actually turned out to be. “Coming to a place where you couldn’t really meet people or see people” said Mee “and then not being able to ask anybody any questions because there was no one around really” allowed for them to make up a narrative about the town that was not entirely true. They were surprised by the conservative bend of the city. As the second largest town in a blue state, Mee and Sean assumed the town would be more progressive and diverse.

During a time when many states are still in various forms of lock down, is it still possible to experience the culture of a town, city or countryside? Without experiencing local life, the culture of a place is vastly altered. AirBnB Experiences has been attempting to offset their inability to perform physical tours by replacing them with virtual ones for the time being. Other tour services, like Tours by Locals, are offering limited outings based on the guide’s discretion. Although the culture is difficult to access and many public areas are closed or severely limit the number of individuals allowed, exploring a new place might not be a fruitless pursuit.

Instead of focusing on culture during the summer, Mee believes it might be more productive to venture out to a different environment and enjoy the contrast to your lifestyle. Substituting mountains for beaches, or the countryside for towns. Trips can still be used to discover a new place, reconnect with oneself, or take a break from the busy world.

Alternately, Sean believes in going to a place that fits one’s personal culture. For example Colorado is the perfect escape for an outdoorswoman. Sean believes it is important to research the culture a traveler wants to experience, he said “If you’re going to go to a place, make sure they like the same things you like, they like to do what you enjoy doing. Otherwise you’re going to get there and it’s going to be even more challenging for you.”

The last time the United States experienced a pandemic was 102 years ago in 1918 with the H1N1 virus. Anyone old enough to remember traveling during that period of time is likely dead. If you choose to travel during this time, remember that the fact that you are experiencing what it is like to travel during a pandemic is incredibly unique. And travel is all about new expereinces. “No matter where you go,” said Mee, “you will get a different perspective, and right now we need different perspectives to address this thing.”

Grace Klaus is a Budget Travel intern for Summer 2020. She is a graduate of the University of Colorado.

Here’s where mainland Chinese traveled overseas for the Lunar New Year
A Partnership Between Target And Black-Owned Family Farms Brings Sustainable Cotton Products To Consumers
Not a fan of cruising? The hack that could change your mind
Custoza: An Undiscovered, Underappreciated Italian Wine Region
Welcome To The Year Of Yaupon Tea