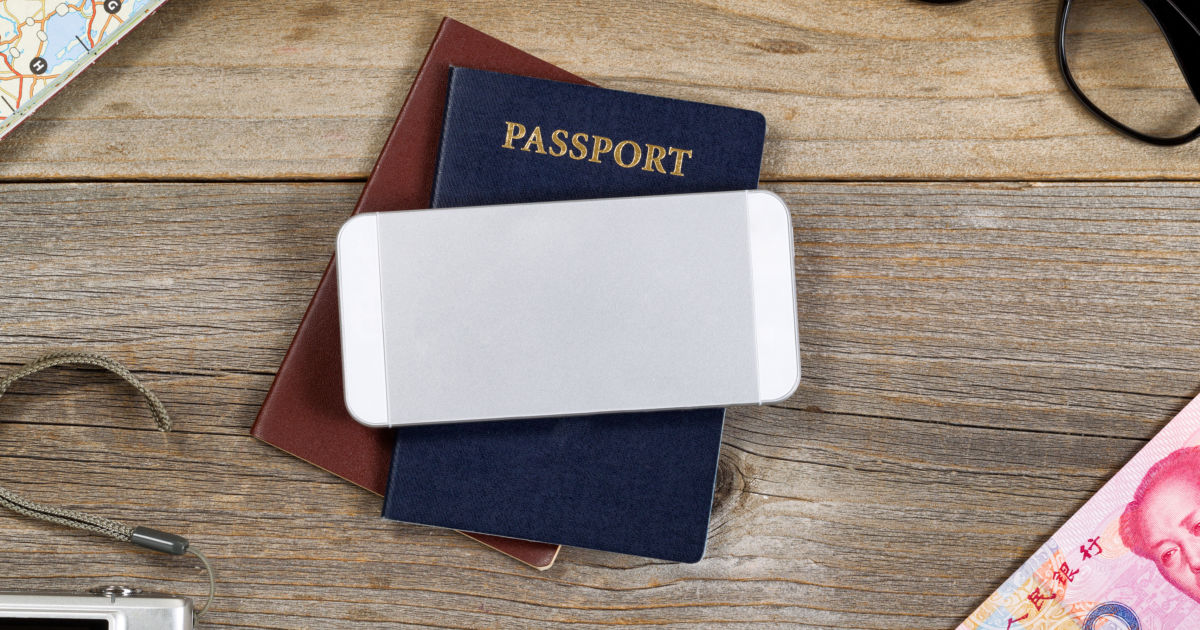 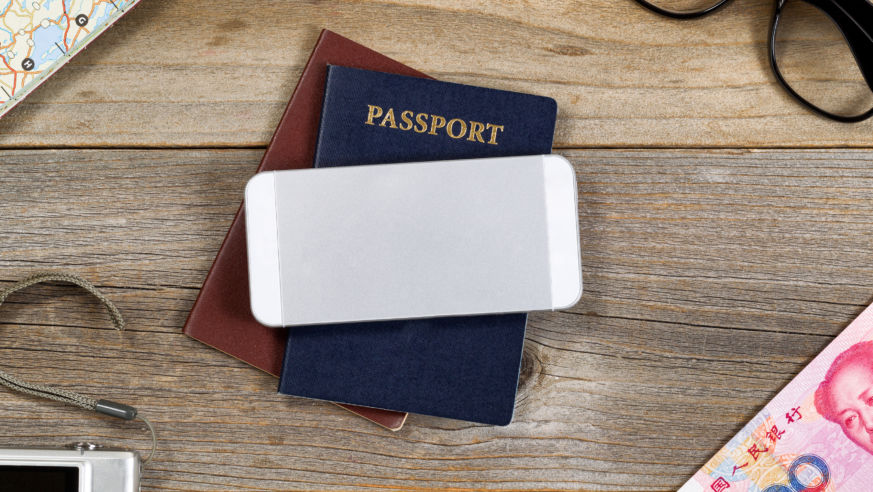 The printed passport has a new mobile BFF that makes it easier than ever to pass through customs.

Some governments are mulling over the possibility of providing people with health passports to enable them to travel again.

Authorities in Greece say they could open the country’s borders to tourists who arrive with health passports: electronic documents that certify an individual’s health status and confirm that they have tested negative for COVID-19. Travellers would present the document on their smartphones before boarding their flight or ferry and would then have their temperatures checked once they land. Popular tourist destinations such as Sardinia, Capri and Ischia in Italy, and the Balearic Islands in Spain are considering similar measures. It comes as governments in Germany, France and the UK continue discussions with researchers and tech firms over the possibility of developing these health or immunity passports to allow people to freely move about their countries, as they consider lockdown exit strategies. Similar to China’s colour-coded QR health system which verifies whether an individual poses a contagion risk, the passports would use data from antibody tests specific to COVID-19 to discern whether people currently have the virus or not. But there are concerns about the efficiency of these documents should they be introduced.

That’s because the World Health Organization (WHO) has said there is currently no evidence to prove that people who develop antibodies after recovering from COVID-19 are immune to a second infection. In a report published on 24 April, the WHO noted: “At this point in the pandemic, there is not enough evidence about the effectiveness of antibody-mediated immunity to guarantee the accuracy of an ‘immunity passport’ or ‘risk-free certificate.’ People who assume that they are immune to a second infection because they have received a positive test result may ignore public health advice.”

For now, more research is needed before health passports are viable. But it is likely that testing could become the norm when flying. In April, Emirates became the first airline to conduct on-site rapid testing. Working with the Dubai Health Authority it tested passengers bound for Tunisia from Dubai for COVID-19 before boarding, using blood tests that rendered results within 10 minutes. The airline said there’s a possibility that data from these tests could be used to inform health certificates.

Antibiotics Use In Farm Animals Is Growing—Here’s Why It Could Pose A Danger To Humans
Here’s where mainland Chinese traveled overseas for the Lunar New Year
Looking For Non-Alcoholic Drinks? Japanese Tea May Be Your Perfect New Companion
Fresh Take: The Truth About Gun Violence, Food Insecurity And Food Workers
Travel companies are ‘greenwashing’ — here are 3 ways to find ones that aren’t